Hip-Hop is Getting to the Truth

The hip-hop industry generates $10 billion a year. And its reach extends far beyond music. Hip-hop is a culture with a language and symbols (think graffiti art) and an aesthetic. There are norms and values. There is a mythology and a reality — with the requisite heroes and villains. And increasingly there is recognition of its contributions by the cultural elite. This year, the Smithsonian will release the Smithsonian Anthology of Hip-Hop and Rap, comprising nine CDs with 120 tracks and a 300-page book of essays and photographs. This past July, the Kennedy Center announced that it would award a special prize to the Tony, Pulitzer, and Grammy award-winning hip-hop musical Hamilton. Last April, hip-hop artist Kendrick Lamar won the 2017 Pulitzer Prize for music, the first non-classical or jazz musician to receive the award. Also in 2017, a single painting by graffiti artist Jean-Michel Basquiat sold for $110.5 million at auction.

The PBS series Poetry in America dubbed rap the most popular form of contemporary poetry in the world today. Scholars such as Adam Bradley, author of Book of Rhymes: The Poetics of Hip Hop take it further, asserting that rap is the “most widely disseminated poetry in the history of the world.”

In the history of the world.

At URI, faculty is introducing the critical study of hip-hop to their students through the lenses of art and philosophy. 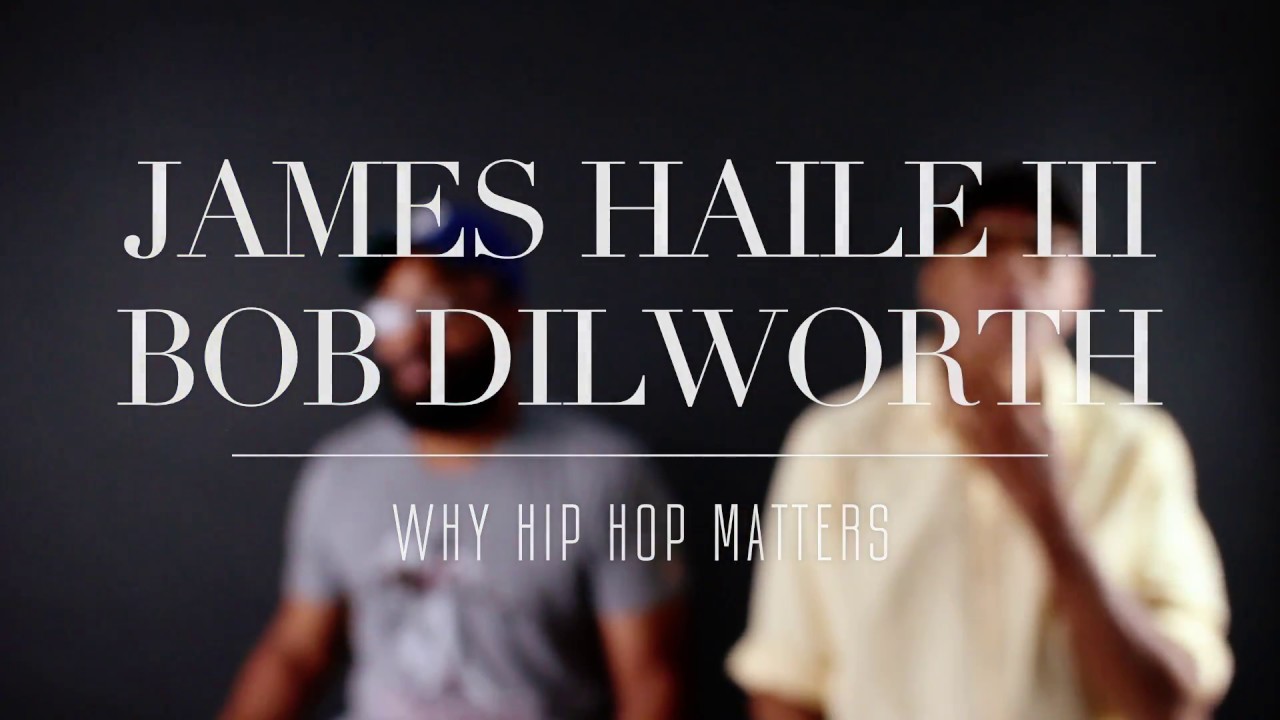 Haile recently wrote an article on Lamar’s album, good kid, m.A.A.d city for the Journal of Speculative Philosophy titled, “good kid, m.A.A.d city: Kendrick Lamar’s Auto-ethnographic Method,” in which he argues that the artist “offers a new way of thinking about hip-hop as a whole, not simply as a capitalistic enterprise or as a ‘black news’ channel, but as a distinct method for collecting data and understanding the experiences and existence of black people.”

What artists like Lamar and graffiti artist Basquiat are doing, Haile says, is blowing up an idea and creating from the fragments. Kendrick Lamar takes the West Coast narrative and gives you those elements in different pieces. It sounds chaotic,” Haile says, likening Lamar to Miles Davis. 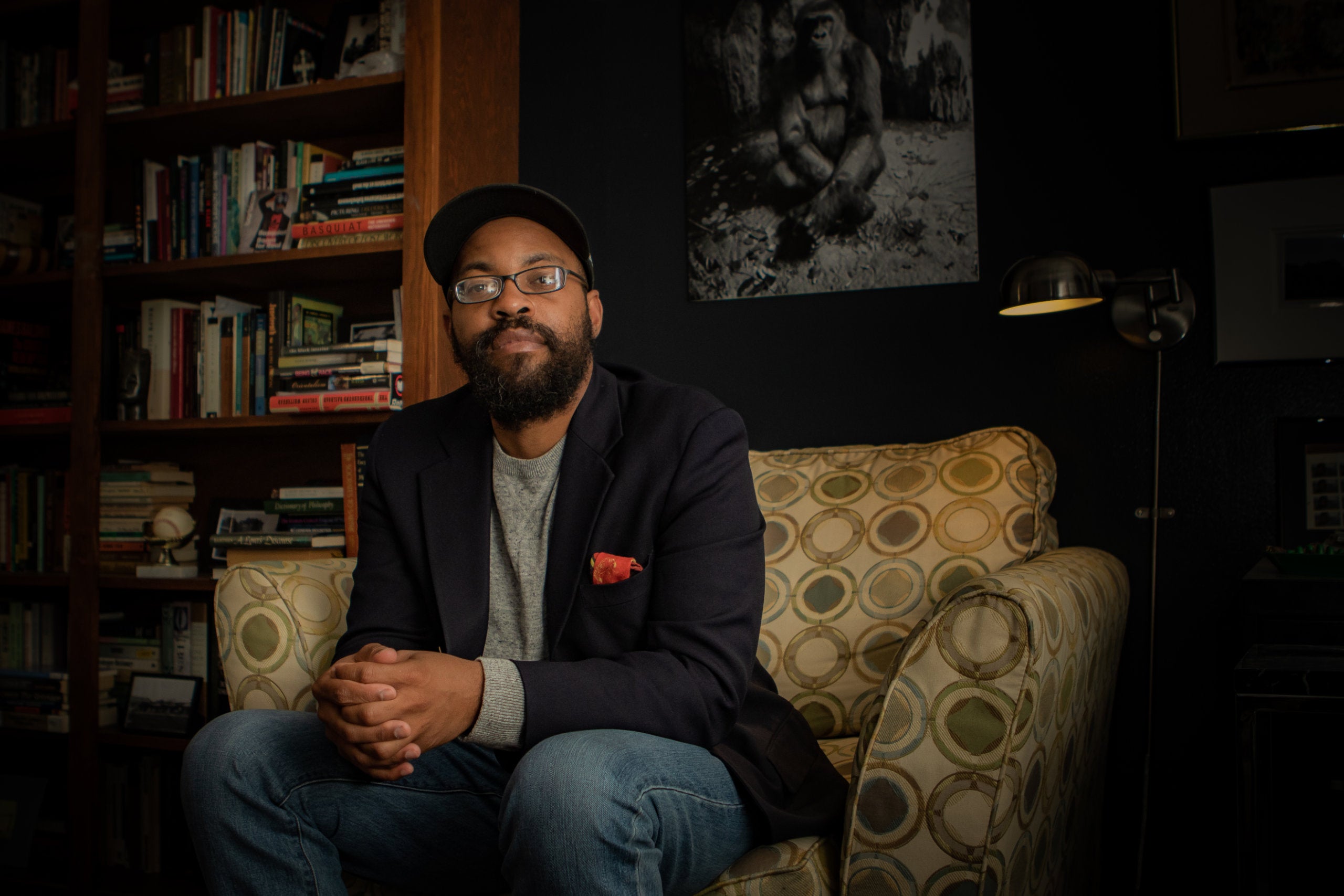 In the shattering of ideas, Wright and Lamar are doing the work of philosophers. It is work Haile knows intimately. He is writing a book on Black art to be published by Northwestern University Press. “The history of philosophy is one of blowing stuff up,” Haile says. “But we don’t do that anymore. We don’t say, ‘Let’s blow up the conceptual framework, the idea.’ We fear being out on the ledge alone.” Haile’s book is about the destruction of thought. “It’s a book about Black art, which is, in itself, Black art. It doesn’t read like a straightforward narrative. It’s constantly moving — a moving target.”

So, how does a philosophy professor use popular music to convey such weighty ideas as the destruction of thought or the nature of being to 18-year-olds? He meets them where they live. He talks about the title track of good kid, m.A.A.d city: “Sing about me.” He notes that Lamar alters his voice to tell others’ stories in their voices, creating a conversation in which he channels all parts.

“Kendrick Lamar is switching pronouns in a single sentence! Shifting perspective,” Haile says. “Rather than speaking for those who do not have a voice, Lamar blends their voice as his own without subsuming their voice,” Haile writes in “good kid, m.A.A.d city: Kendrick Lamar’s Auto-ethnographic Method.” “When one is listening and hears Lamar, one is also hearing all the other voices that are not his.” 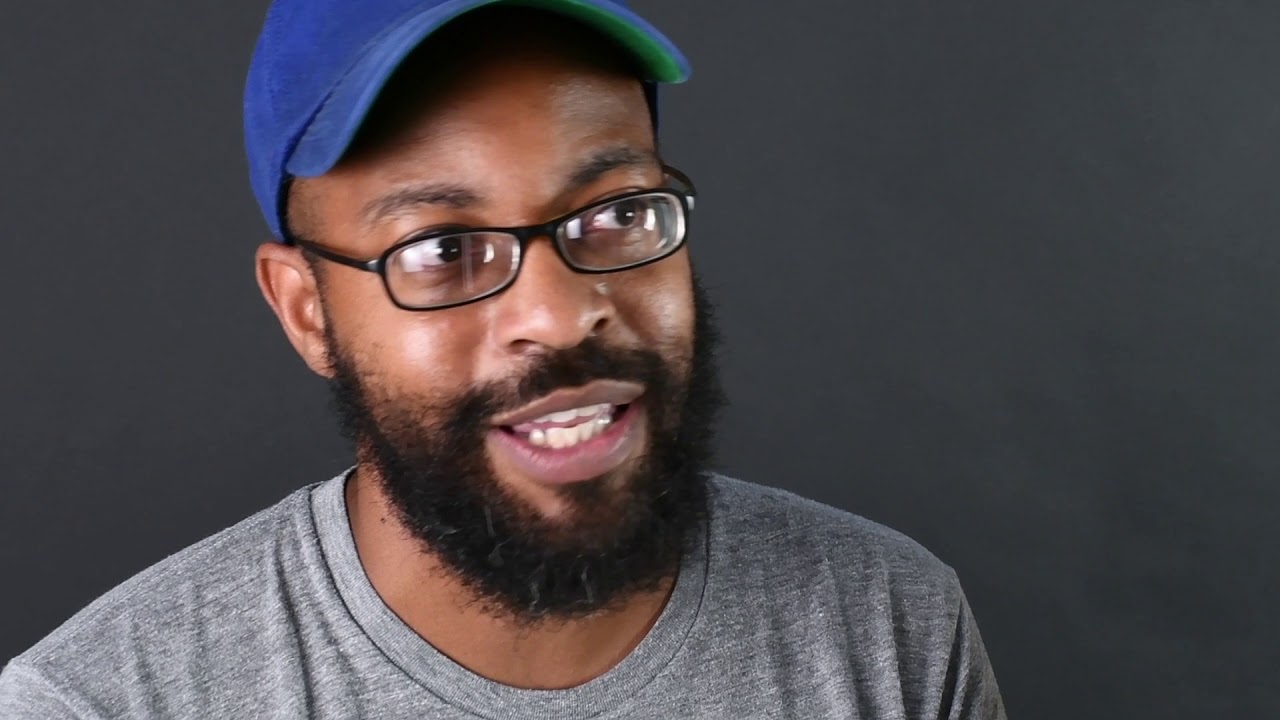 So to study Lamar is to contemplate the very nature of identity?

Haile grins. “Lamar gets us out of the politics of our identities and more to something significantly true.”

Once the bane of overpasses and subway trains, graffiti art has traveled from the street to the museum. Professor Bob Dilworth talks about hip-hop art as activism.