These highlights from the last academic year tell just part of the story of this vibrant and dynamic community and our collective achievements and successes. As a University, we look toward the opportunity to celebrate future successes in research, scholarship, and innovation, and to strengthen our commitment to diversity.

Investing in the Future

The University of Rhode Island occupies the traditional stomping ground of the Narragansett Nation and the Niantic People. We honor and respect the enduring and continuing relationship between the Indigenous people and this land by teaching and learning more about their history and present-day communities, and by becoming stewards of the land we, now too, inhabit. 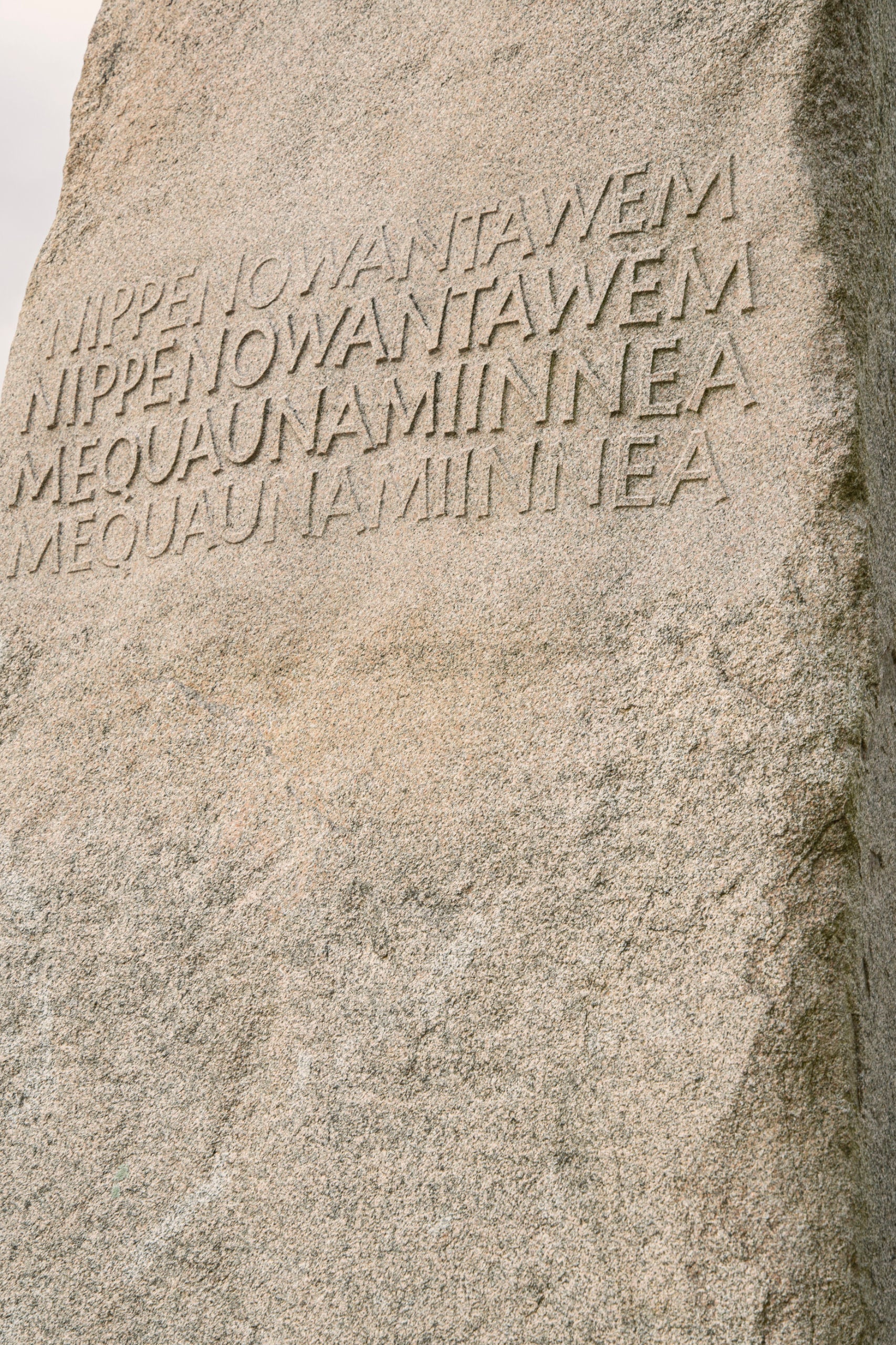 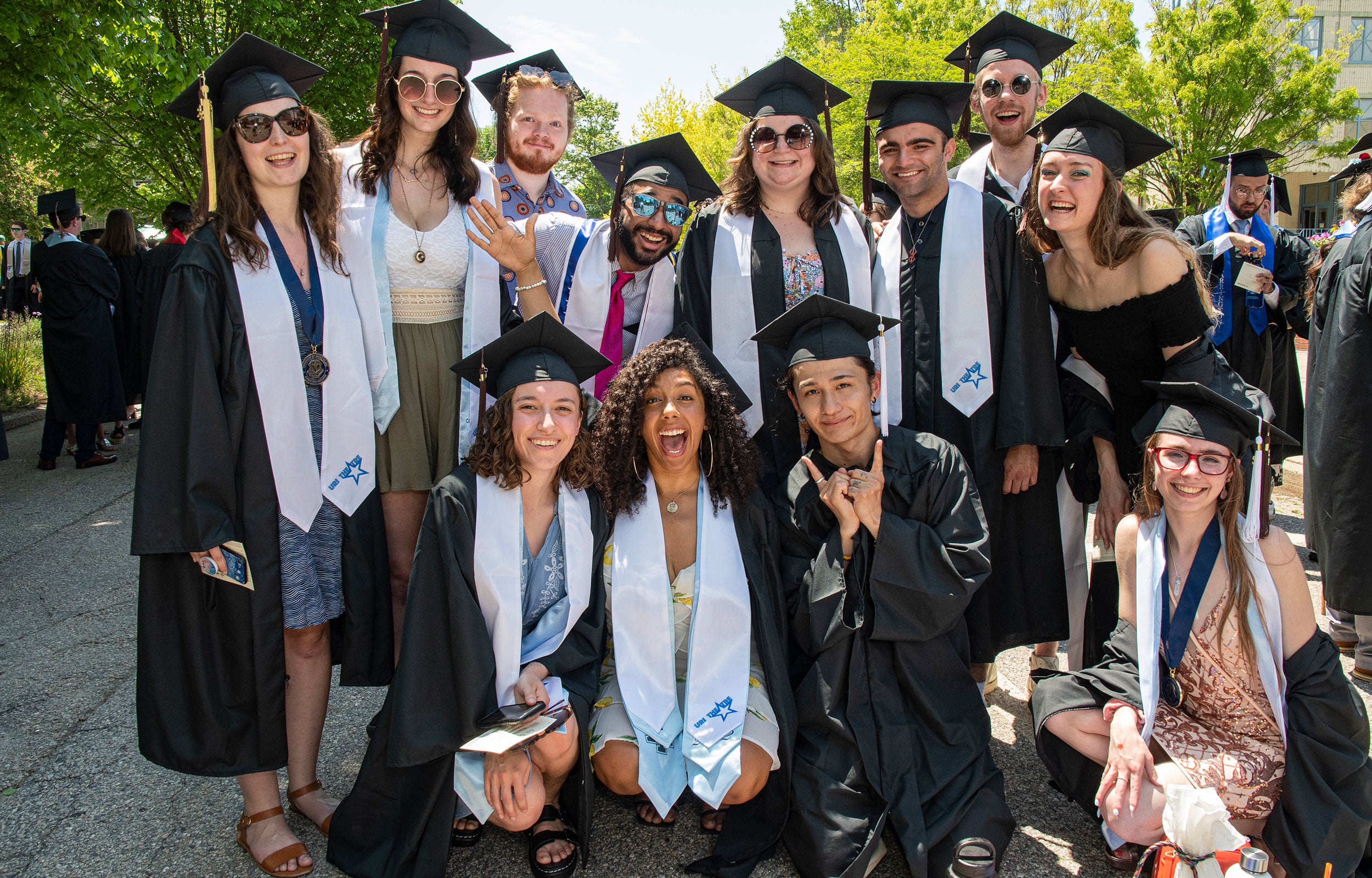 Learn about our student, faculty, staff, and alumni populations. 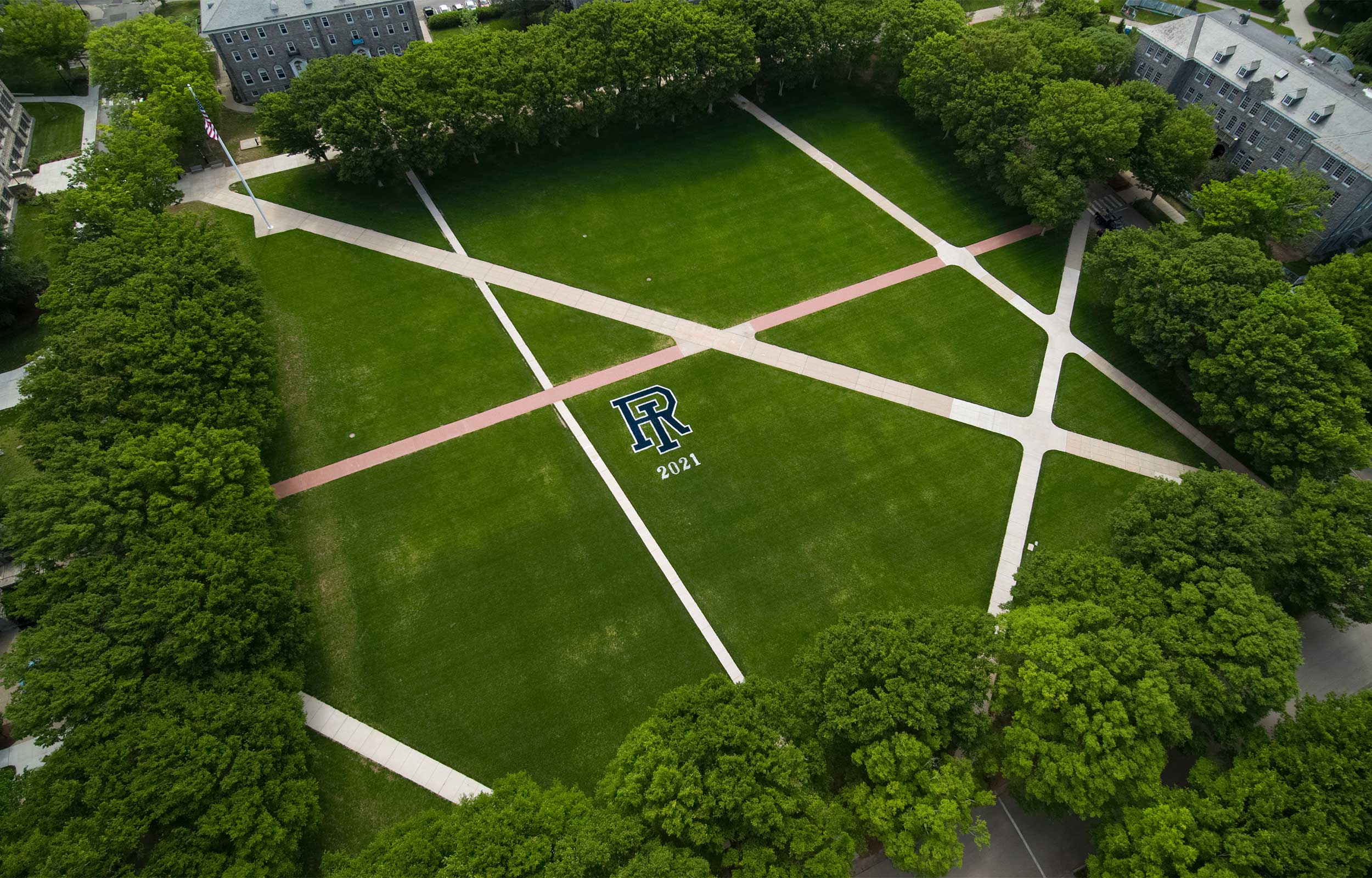