For Kaki Tse ’19, majors in kinesiology and psychology reflect a curious and determined mind. 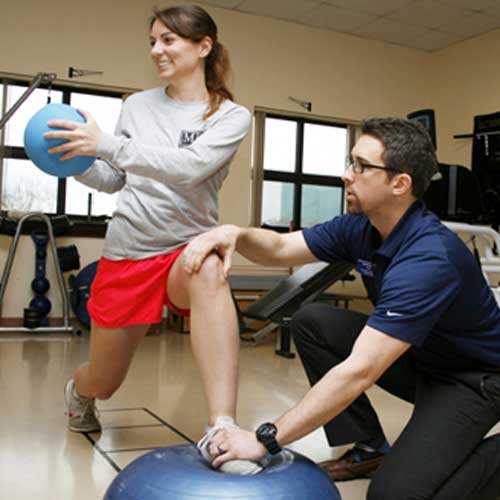 In 2012, Tse, then 15, moved to Rhode Island from Hong Kong. URI was a financial decision financed by Tse through scholarships, small loans, and part-time jobs—as many as three at a time.

Tse is now pursuing a master’s degree in kinesiology at Wake Forest University. She intends to become a professor of kinesiology one day.

“I gravitate toward kinesiology because of my interest in exercise and fitness. I loved my professors and my classes,” Tse said. “And at URI, I also found good friendships and opportunities.”

Tse also found the strength and satisfaction that comes of doing difficult things, be that powerlifting or hard science.

I learned to not be afraid to try and to throw myself out there,” Tse said. “College is much more than just a classroom. There are so many more life lessons. Basically, I learned if you work hard, you can do it.