The Town of Hudson, N.H., population 25,000, has to its credit two golf courses, recreational facilities, an abundance of walking trails, and a high school with its own farm. For Marisa O’Gara ’12, a quiet, intellectual kid who studied state capitals for fun, Hudson’s pastoral setting and homogeneity chafed. “I was one of the darkest-skinned students in my high school,” O’Gara said. “That was something I felt very aware of.”

“URI was a big shift from that. It felt great to be in the presence of so much more diversity. Diversity in experience brings diversity in perspective,” O’Gara said.

At URI, O’Gara found mentors and opportunities to develop as a scholar and an activist, participating in an eight-day sit-in in the university’s library to raise awareness around LGBTQ issues on campus. After graduating, she ran Jorge Elorza’s successful campaign for mayor of Providence against six-time former Mayor Vincent “Buddy” Cianci. This fall, O’Gara—most recently Mayor Elorza’s deputy chief of staff—will return to the classroom as a member of Cornell Law School’s Class of 2021 and as a 2018 Point Foundation Scholar, one of only 20 students nationwide to receive such a prize from the country’s largest higher education scholarship-granting organization for LGBTQ students. O’Gara will receive significant financial support to offset the cost of her education. Additionally, and as part of her scholarship, she will be paired with a mentor, attend leadership development events, and complete a community service project. 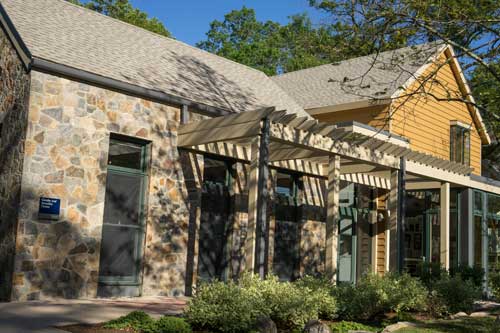 URI was the first higher education institution in the country to design and build a freestanding Gender and Sexuality Center, which opened in 2015.

O’Gara intends to use her law degree to work on immigration reform or to make elections fair.

“The more I learn about immigration policy, the more I realize how broken it is,” O’Gara said. “And I care deeply about increasing voter participation and keeping elections fair, clear, and transparent.”

The one-time, small-town girl said she could certainly see herself returning to city government one day.

“What I love about working in city government is that you’re so close to the people there. You’re interacting with the people you’re serving. You pay the same taxes; you drive over the same potholes,” O’Gara said. “Ultimately, I think those experiences make you a better leader.”