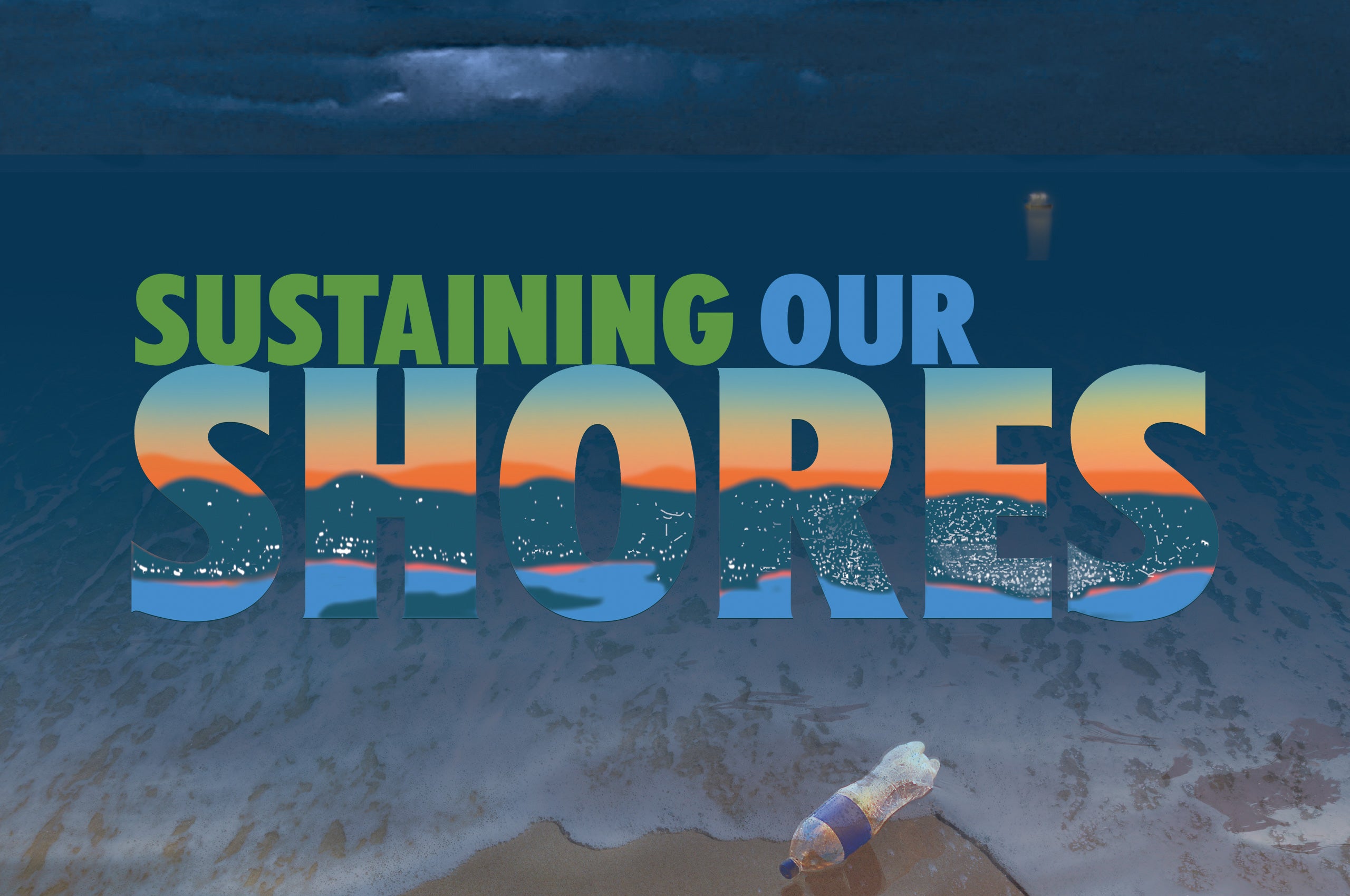 You don’t have to look very far or dig very deep into history to see the effects of climate change and pollution on our coastal environment.

Two recent storms, Henri and Ida, not only caused major damage and death in other parts of the country, they also caused flooding, beach erosion, and beach closings in our area because of stormwater runoff and other factors.

But long before those recent events, J.P. Walsh, professor of oceanography and director of the Coastal Resources Center in the Graduate School of Oceanography, and Andrew Davies, associate professor of biological sciences, were planning lectures for URI’s 58th annual Honors Colloquium.

Titled “Sustaining Our Shores,” the nine-event series will include renowned researchers, writers, policy experts and even a chef as part of the University’s premier lecture series. All free lectures and panel discussions this fall are held Tuesday evenings at 7 p.m. at Edwards Hall on the Kingston Campus. Attendees must present their university identification cards or their vaccinations card to be admitted, and everyone will be required to be masked while in Edwards. The lectures will also be streamed. In fact, a goal is to have a significant, global virtual audience—the series has been endorsed as a U.N. Ocean Decade event.

“Rhode Island is the Ocean State and many across the state are thinking about the ocean and the coast and the many aspects of concern,” Walsh said. “URI is also a leader in coastal and ocean research and application of that research, locally and globally. Another important point is that we just entered the U.N. Decade of Ocean Science for Sustainable Development. We thought that this should be an emphasis for the URI Honors Colloquium.”

The three major points of emphasis for the colloquium: coasts in crisis, the future of seafood, and plastics and marine pollution. 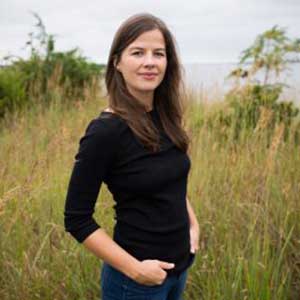 On Sept. 28, author Elizabeth Rush will present Coasts in Crisis: Rising Together in Response to the Climate Change. Her work explores how humans adapt to changes enacted upon them by forces seemingly beyond their control, from ecological transformation to political revolution.

More about our speakers

Walsh said he and Davies chose the coasts in crisis sub-theme as the first area of emphasis because the U.S. and other countries are in the heart of hurricane season.“Many people are well aware of threats of sea level rise and storms along their shores and the important overriding concern is the risk to our communities,” he said. “In most cases that risk is not equally distributed. There are some communities that are disadvantaged more than others and it’s important to address these social issues along with the environmental ones.”

The future of seafood focus looks at how billions of people around the world rely on this important food source.“In the United States many people enjoy and recognize the health benefits of seafood, but internationally it’s a critical source of protein in much of the world,” Walsh said. “It represents half or more of the protein in the diet of developing countries. So as much as we enjoy seafood, we also need it to sustain the growing population of the planet. Of course there are issues around sustaining wild catch, so there is also a growing need for aquaculture.”

The last focus area, plastics and marine pollution, is equally important and like the other two, affects people around the world. URI, which dedicated an entire issue of its research magazine, Momentum, to plastics will launch a plastics initiative in the fall.

Davies said there is a lot of doom and gloom around coastal and ocean issues, adding “one of the key things we want to carry through the entire colloquium is that there are people around the world working on solutions. URI is central to that, and it is conducting research around the world on these problems and trying to find solutions. The hope theme is a major aspect throughout the colloquium.

“Sometimes the news that we are seeing, the poles melting and other results of climate change, is so crushing that it makes us feel powerless,” Davies said. “Our speakers will emphasize that there is hope and that there are things we can do as researchers and individuals to reduce our carbon impact. Hope is a fitting idea to showcase in Rhode Island.”
—Dave Lavallee
Read more about “Sustaining our Shores,” and see event schedule.