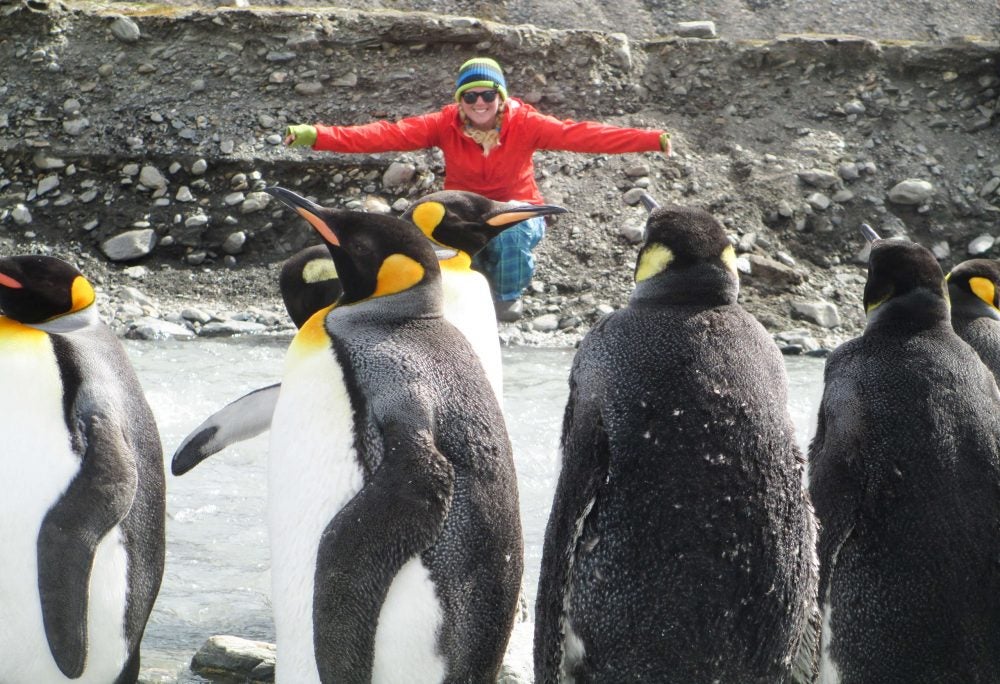 It’s hard to imagine cramming much more into a career than Briana “Breezy” Grenier ’17. But she’s ready to do more if it means teaching more people about sustainability and the environment. 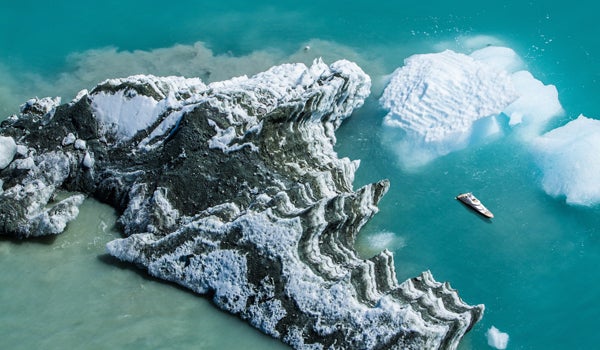 The B.S. in geology and geological oceanography is designed for students with an interest in earth, environmental, or oceanographic science careers or affiliated fields such as environmental law and earth/environmental science education.

In October of 2019, Grenier will set sail again, this time to raise awareness about microplastics and toxins in the ocean as part of eXXpedition Round the World, an all-female voyage that will span two years. Grenier will join the first leg of the trip, which starts in Plymouth, UK, and ends in the Azores.

At URI, Grenier majored in geology and geological oceanography and completed minors in marine biology and underwater archeology. She encourages students to take every opportunity offered to them—as well as those that aren’t.

Her advice: “Apply for everything, even if you don’t fully qualify. Don’t be discouraged if you’re told no. A thousand times I’ve been told no.

“I believe we acquire the most knowledge while traveling, and we barely know the ocean—only five percent of it has been explored. The age of discovery is not over.”