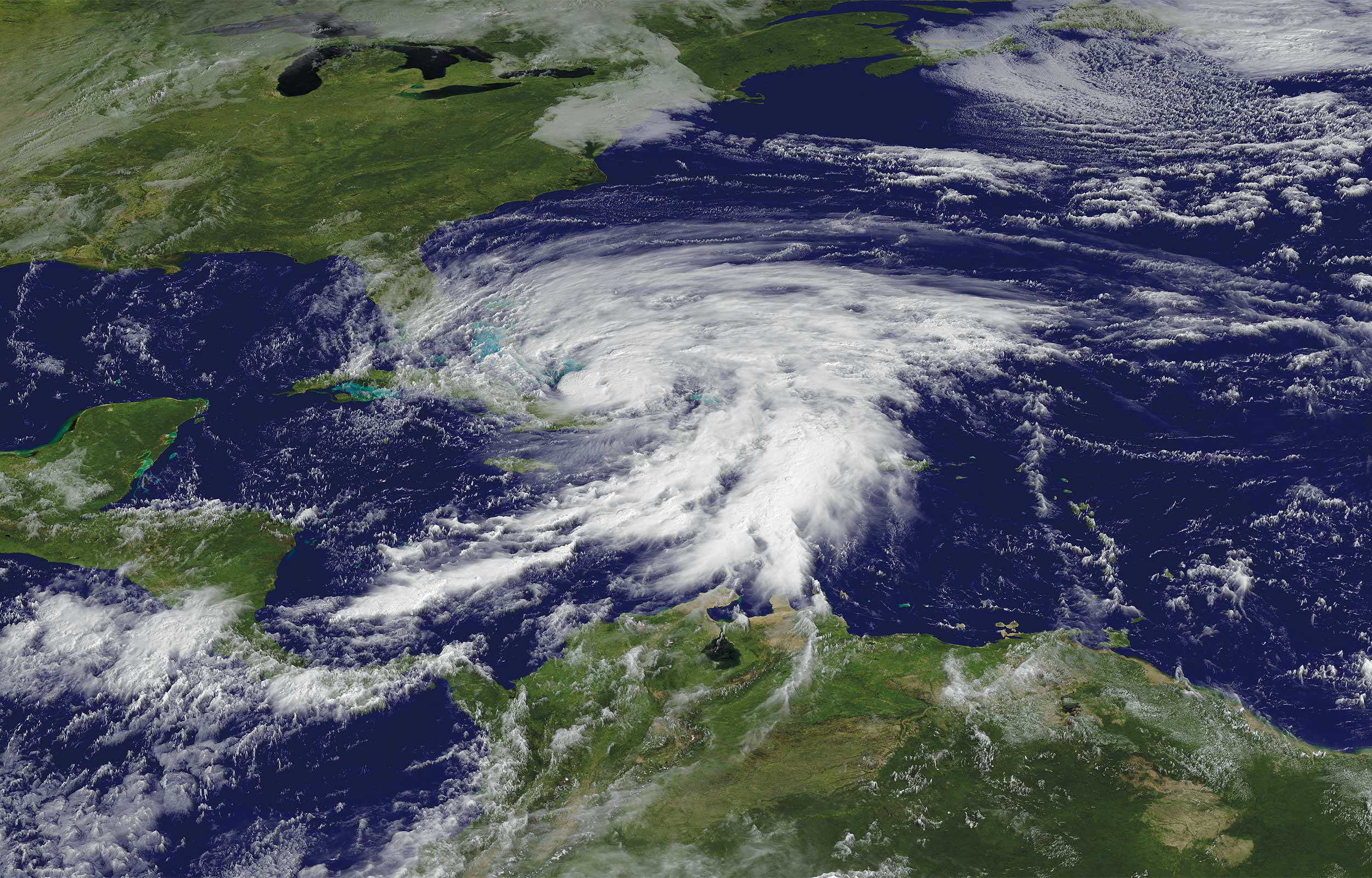 With this year’s hurricane season predicted to be a busy one, URI professor of oceanography Isaac Ginis is paying close attention to the weather. Hurricane forecasting models used by the National Hurricane Center, the U.S. Navy, and other agencies are getting better at predicting hurricanes, thanks largely to Ginis’s work.

Ginis says that the ocean plays a significant role in the path and intensity of hurricanes. “Hurricanes draw energy from the ocean, and if the ocean temperature is higher, then hurricanes become more intense,” he said, noting that as the changing climate warms the ocean, hurricanes will continue to grow in intensity. 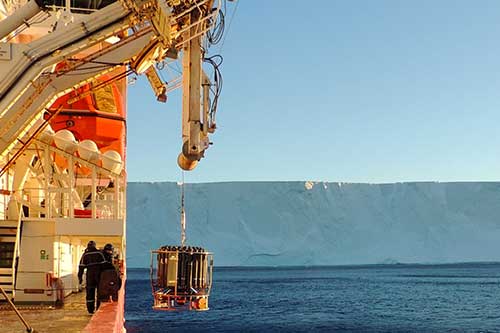 The research conducted at URI's Graduate School of Oceanography has never been more vital, or global. At GSO, we make essential contributions to humanity’s understanding of the world’s oceans—from Narragansett Bay to the Antarctic.

“We’re also seeing that hurricanes are intensifying more rapidly, going from a category 1 to a category 3 or 4 within a day or two. And that’s a big concern for forecasters who want to issue hurricane warnings in advance of landfall.”

His research has found that ocean waves have an effect on hurricane intensity, as do the changes to ocean temperatures beneath hurricanes. Hurricane winds generate strong ocean currents under the hurricane, and those currents bring cold water from below that mixes with warm water at the surface. That leads to a weakening of the storm.

All of these complex interactions between the ocean, atmosphere, and storms are incorporated into Ginis’s models, which then become part of many hurricane forecasting models used around the globe.

Ginis is one of more than a half dozen URI faculty members who study natural disasters of all kinds—including tsunamis, earthquakes, and volcanoes—wherever they may occur. Their research is aimed at better understanding these phenomena so citizens can be better prepared, lives can be saved, and disasters averted.