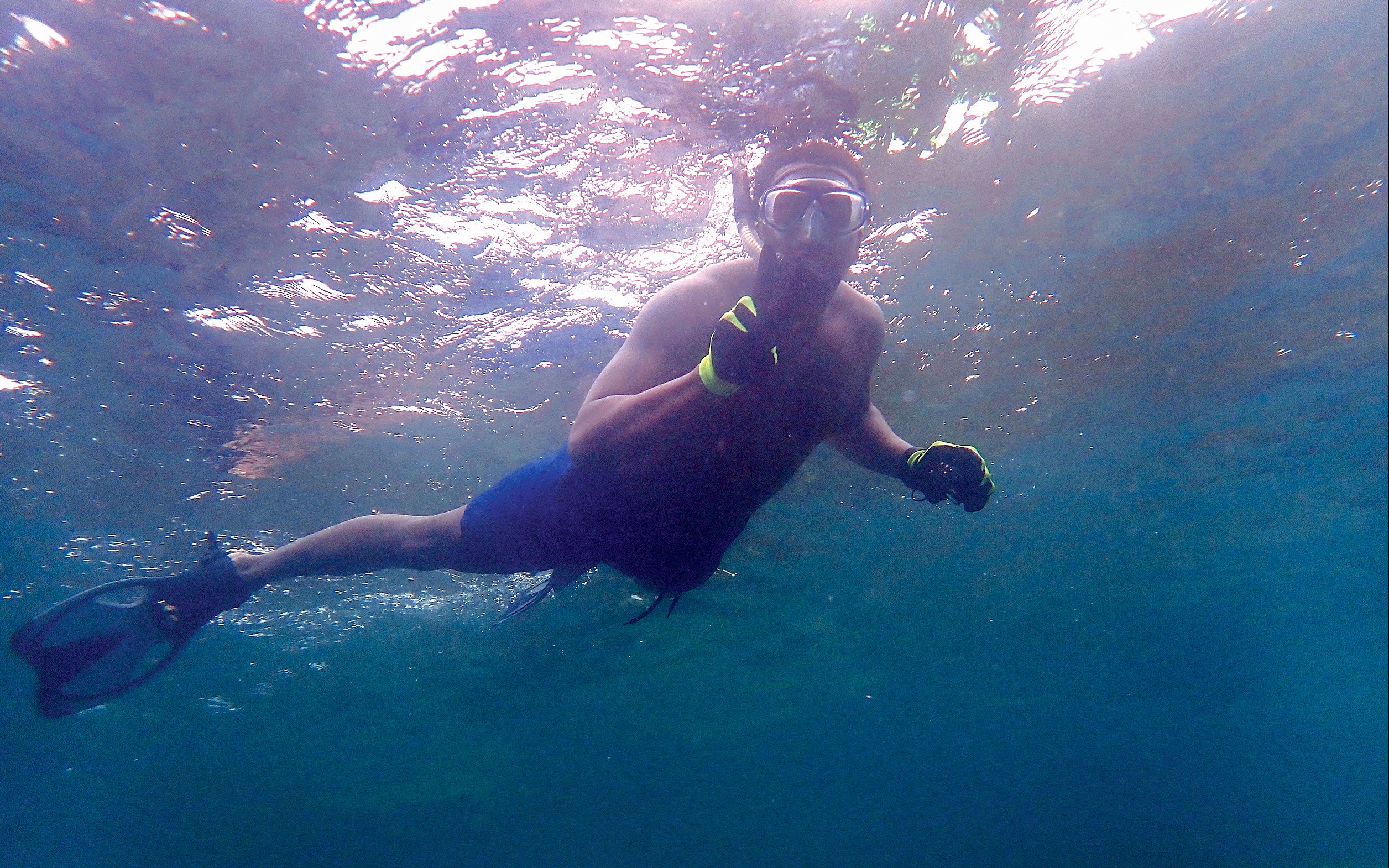 A love of the ocean led Gyasi Alexander ’19 to earn a B.S. in marine biology. Now he’s determined to see more students from diverse backgrounds follow in his wake. 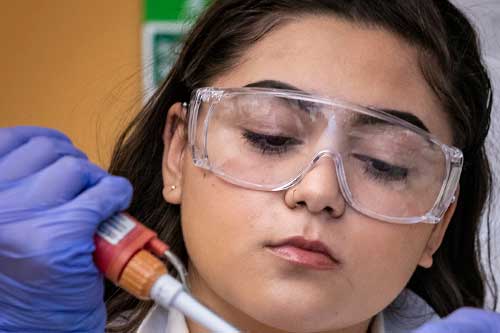 URI scientists awarded $1.25 million from the National Institutes of Health to encourage historically under-represented students to gain research experience in the biomedical sciences.

The winner of a Gates Millenium Scholarship, Alexander is thinking about his next move: maybe science communications or further study of marine biology in graduate school. What’s a given: Diversity and inclusion will be part of any path he chooses. “In STEM, especially in marine sciences, there’s a huge lack of people of color,” Alexander says. “Diversity is the best thing about life in all its forms. It’s how we create new ideas, and how life keeps going and getting better.”

Read more about Alexander in the current issue of the University of Rhode Island Magazine.