URI has become a unique training ground for a new generation of students who are immersing themselves in the study of language and culture with the goal of tackling some of the world’s toughest problems.

Imagine standing in a small, crowded alimentari, a specialty grocery shop somewhere in Tuscany. The air is dense with the earthy smell of cured prosciutto and salami, and you’re dying to sample some with a hunk of salty, freshly baked schiacciata bread.

Your Italian isn’t half bad. Now it’s just a question of ordering. You rehearse, break apart, and rearrange the words in your head. You need to get the pronunciation just right so the proprietor doesn’t make The Face. If you’ve ever struggled with proficiency, you’ve seen it: the furrowed expression of strained attention people get when they discover you don’t really speak their language.

Alison Otto ’18, a graduate of the German International Engineering Program, was working on an internship at a company near Stuttgart, Germany, when she met up with friends from URI for the annual Wasen spring festival. In the impromptu community of strangers gathered around the communal tables drinking beer, singing, and sharing stories, Ali struck up a conversation with two Germans. When they learned she was from the U.S., they were surprised; her German was so good, they didn’t peg her as a foreigner. “That was a real highlight for me because I had started in German 101 my first year, and my fluency improved so much,” she says.

Increasing numbers of URI students are adding a second language to their list of achievements, and an institution-wide commitment to fluency and excellence is preparing them for a multicultural, international workplace.

“Our goal is to build a high level of language proficiency and cultural competence so that students are prepared to study abroad,” says Karen de Bruin, chair of the Department of Modern and Classical Languages and Literatures. The department sets ambitious goals for the level of proficiency students attain, and it fosters a culture of immersion on campus. The language department has become a diverse international enclave on campus where students from different continents and cultural traditions converge, converse, and find new ways of seeing the world. 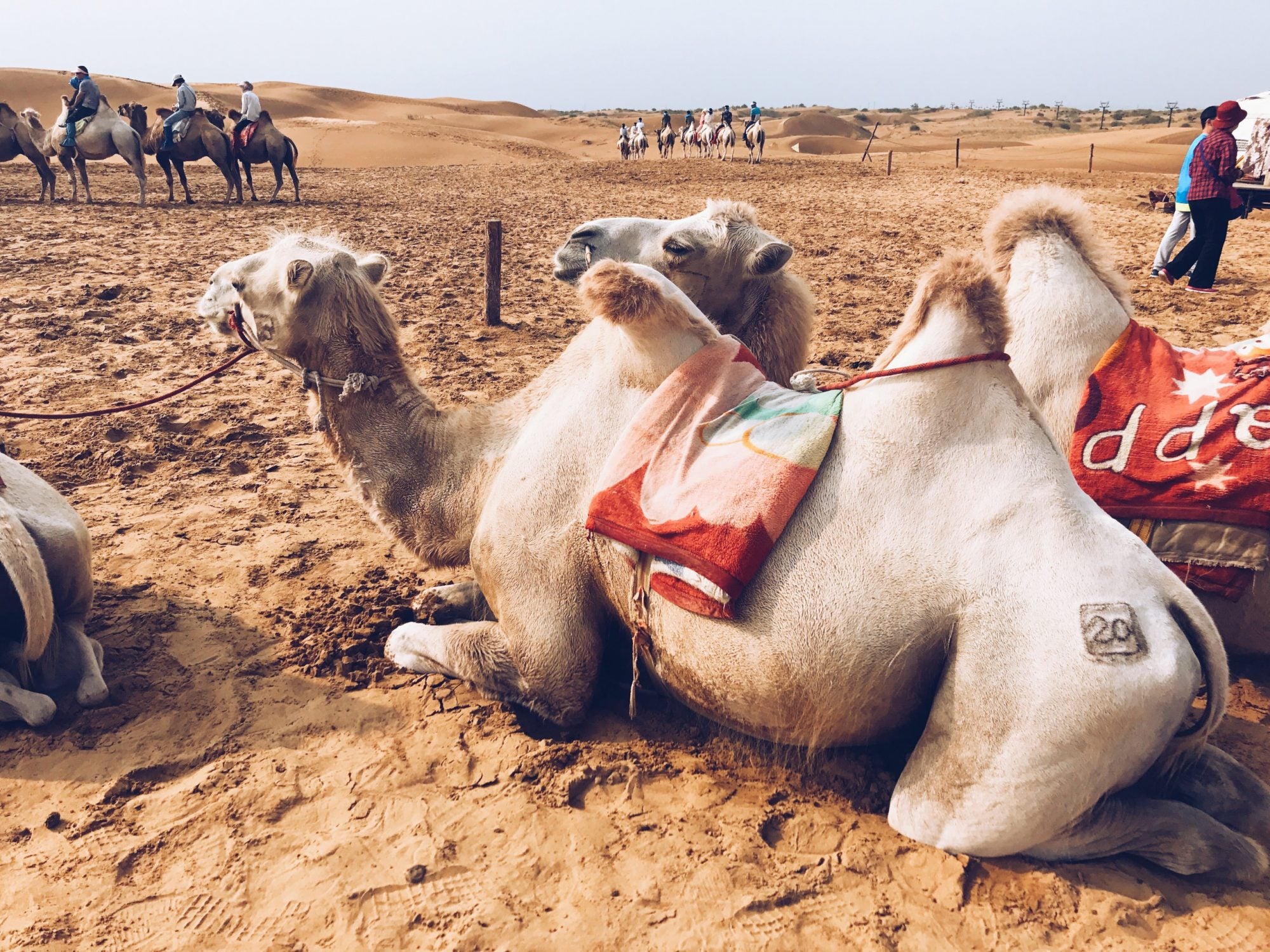 Cynthia Malambi ’20, originally from the Democratic Republic of the Congo, spent part of her childhood in the Kpomasse refugee camp in Benin. Like many children in West Africa, Cynthia learned French in school. She spoke Swahili and Lingala at home, and the camp brought together people from a variety of nations. Cynthia understands some Kikongo, Fon, and Mina and can even speak a few words. “We had to use language to connect to each other, so it was something we just picked up without learning it formally,” she says. Cynthia continues to seek language as a way to connect at URI, where she majors in political science and French and is also studying Chinese. “I am interested in international human rights, particularly on the continent of Africa. French is spoken in many nations there, and China has been investing widely in Africa over the past decade,” she says.

A Community of Interwoven Cultures

This generation of students at URI has tapped into international education as a way to connect who they are and what they want to do in the world.

Donna Gamache-Griffiths, director of the International Business Program, says URI’s strength lies in embracing global diversity. “The University has done so much to support the internationalization of our programs and make them accessible for our students. We have forged connections and partnerships with colleges and universities around the world and added a global component to our curricula campus-wide,” she says. “We value diversity and heritage speakers as a tremendous asset here.”

Richard Lisi ’18, a kinesiology graduate and aspiring physician, studied the Italian language and culture because it’s an important part of his heritage. “Language is a medium that helps people become more self-aware, and it has the power to transmit values across generations,” he says. It also enriches his perspective on his chosen field. “It will help me be more open to the diverse needs of my patients,” Richard says. “Learning another language gives people a cross-cultural empathy.” 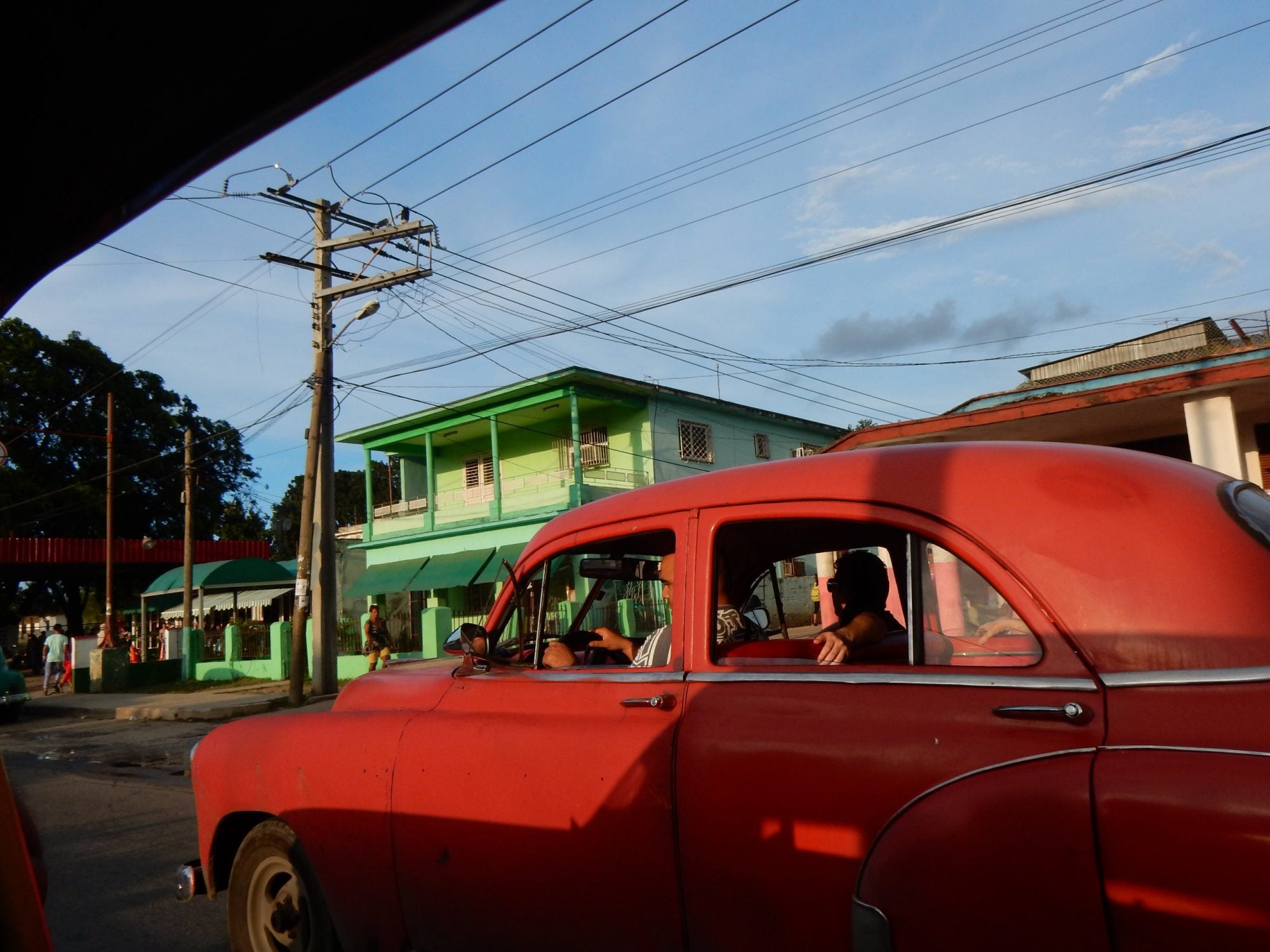 Africa Smith ’18, who graduated with a dual major in Africana studies and political science and a minor in justice, law and society, grew up speaking English, but her mother, who was born in Costa Rica, is bilingual. Africa chose to participate in a J-Term program in Cuba because she knew that speaking Spanish and connecting with people there would add something to her education, but she was surprised by how much she connected to her own culture. “I didn’t expect to see so many people who looked like me,” she says. She enjoyed learning about the Afro-Cuban music tradition and seeing how different groups within the African diaspora express their culture.

When Africa mentored other students, she encouraged them to consider a trip abroad as part of their college experience. “Sometimes it’s hard to see yourself in a place at first,” she says. “I want to make a space for myself.”

Owing in part to the success of their programs, the language department has grown during a time when other universities are scaling back or even cutting certain languages. According to surveys conducted by the Modern Language Association, course enrollments in languages other than English at U.S. colleges and universities fell by 9.2 percent between 2013 and 2016. At URI the opposite is true. Now one of the largest language programs in the nation, the department has increased the number of languages offered, and the number of students pursuing joint majors, double majors, or minors has grown considerably.

Another key to the boom in language study at URI is the high level of collaboration between colleges and departments to create interdisciplinary programs with a global focus. With the founding of the International Engineering Program over 30 years ago, URI created a successful model that many institutions follow. The features these signature international programs share are the development of a high level of language mastery and a full year spent abroad to study and serve on internships.

The international engineering, business, and computer science programs now offer language tracks in German, French, Spanish, Italian, Japanese and Chinese. The Chinese Flagship Program challenges students to achieve superior language proficiency and a B.A. in Mandarin Chinese as well as a bachelor’s degree in a chosen field. Students in the International Textiles, Fashion Merchandising and Design Program can choose either Italian or French, and the International Pharmaceutical Sciences Program offers a dual degree in Pharmaceutical Sciences (BSPS) and a B.A. in French, German, or Italian. This year, a new International Studies and Diplomacy Program launches, with language tracks in German, French, Spanish, Italian, and Chinese.

Students follow a rigorous course of language study within the context of their major, learning through language and building vocabulary specific to that discipline. They also master the practical details of living and working in another culture—and even how to order a sandwich without embarrassing themselves.

How will URI’s language students apply what they’ve learned? Cynthia Malambi will promote human rights and help amplify the voices of refugees throughout the world. Africa Smith will empower communities of color and connect them to opportunities around them. Ali Otto will create clean, renewable energy systems. Richard Lisi will be an empathetic healer and enjoy long conversations with his Italian-born grandfather.

Sandra Deeb ’20, a French IEP student believes that learning a language is important because it makes us care about each other more. “When you study another culture, you see the world from that perspective, and it helps you treat the world with an equal level of respect,” she says. 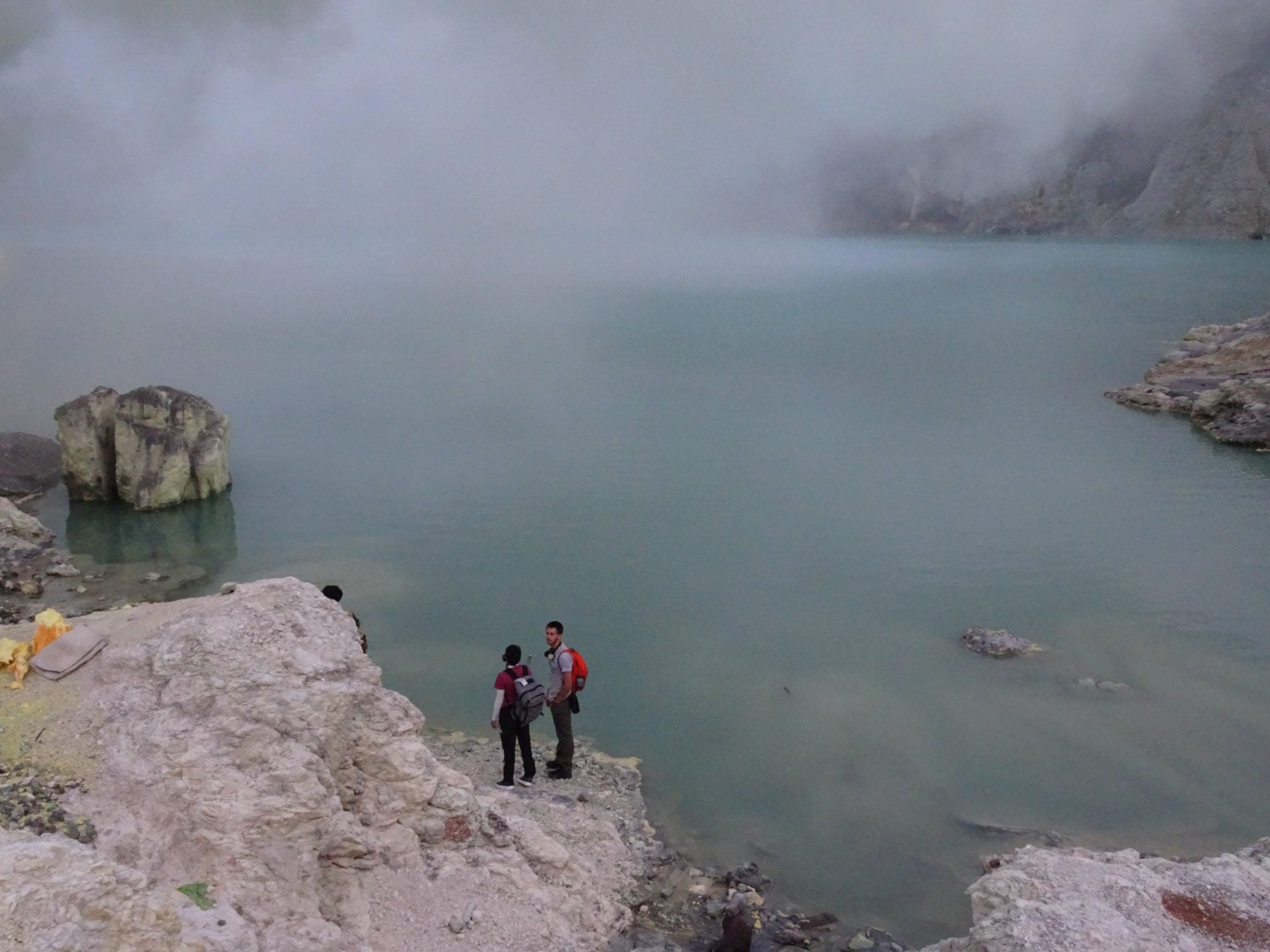 Sandra has a strong will to do something good in the world, and the field of ocean engineering interests her because of the potential for discovering new forms of renewable energy. Her family came to the U.S. from Syria. “In that part of the world, ongoing conflicts are often related to fossil fuel. Working on sustainable forms of energy is one way that I can help,” she says.

“There is inherent value in the study of the humanities,” says Sigrid Berka, executive director of the International Engineering Program. “The liberal arts foundation students receive by learning the language, the literature, and the perspective of another culture builds not only intellectual skills like critical thinking and novel approaches to problem-solving, but also empathy and altruism.”