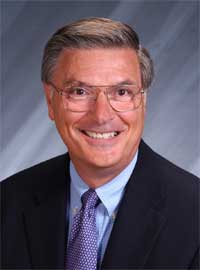 KINGSTON R.I.-November 30 2007- The University of Rhode Island will host a panel discussion Tuesday Dec. 4 focused on doing business in China.


The panel, moderated by Mark Higgins, dean of the URI College of Business Administration, is part of the URI Honors Colloquium China Rising. The semester-long series explores China’s dramatic transformation during the past three decades, a transformation that has returned that country to the leading role it has played throughout most of world history.


The discussion, free and open to the public, will be held at 7:30 p.m. in Room 271, Chafee Social Science Center, 10 Chafee Road, Kingston. 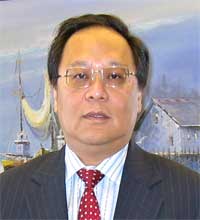 Hasbro has been sourcing and manufacturing products in East Asia since the 1960s’. Verrecchia, who has held his current position at Hasbro since 2003, will discuss Hasbro’s experiences sourcing products as well as its initiative to sell toys and games in the China market.


Zheng’s company, PDK World Enterprises, is a major manufacturer and importer of top quality home textile products, including handcrafted quilts, comforters, and related bedding ensembles. Under his leadership, PDK has grown from a modest company to a large corporation.


Zheng will explore both the capability and efficiency of China’s economic infrastructure and the benefits that will result from taking advantage of it. 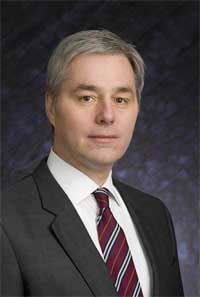 Flynn will explore how China is the fastest growing market for international airfreight. According to Flynn, market access rights and airport operational activities are the subject of government-to-government bi-lateral negotiations and subsequent commercial discussions with local authorities. Flynn’s company, Atlas Air Worldwide Holdings, is a major operator in this market.


Major sponsors of the colloquium are the Mark Ross ‘64 and Donna Ross Honors Colloquium Humanities Endowment, the Tom Silvia ’83 and Shannon Chandley ’83 Honors Colloquium Endowment, URI’s Honors Program, Office of the President, Office of the Provost, Confucius Institute at URI, College of Arts and Sciences, College of Business Administration, College of Engineering, the Division of University Advancement, and the Rhode Island Chapter of the Institute of Industrial Engineering.


For further details on the colloquium, including an updated schedule, information on parking, and on how to support the series, go to www.uri.edu/hc or call Deborah Gardiner at 401-874-2381.