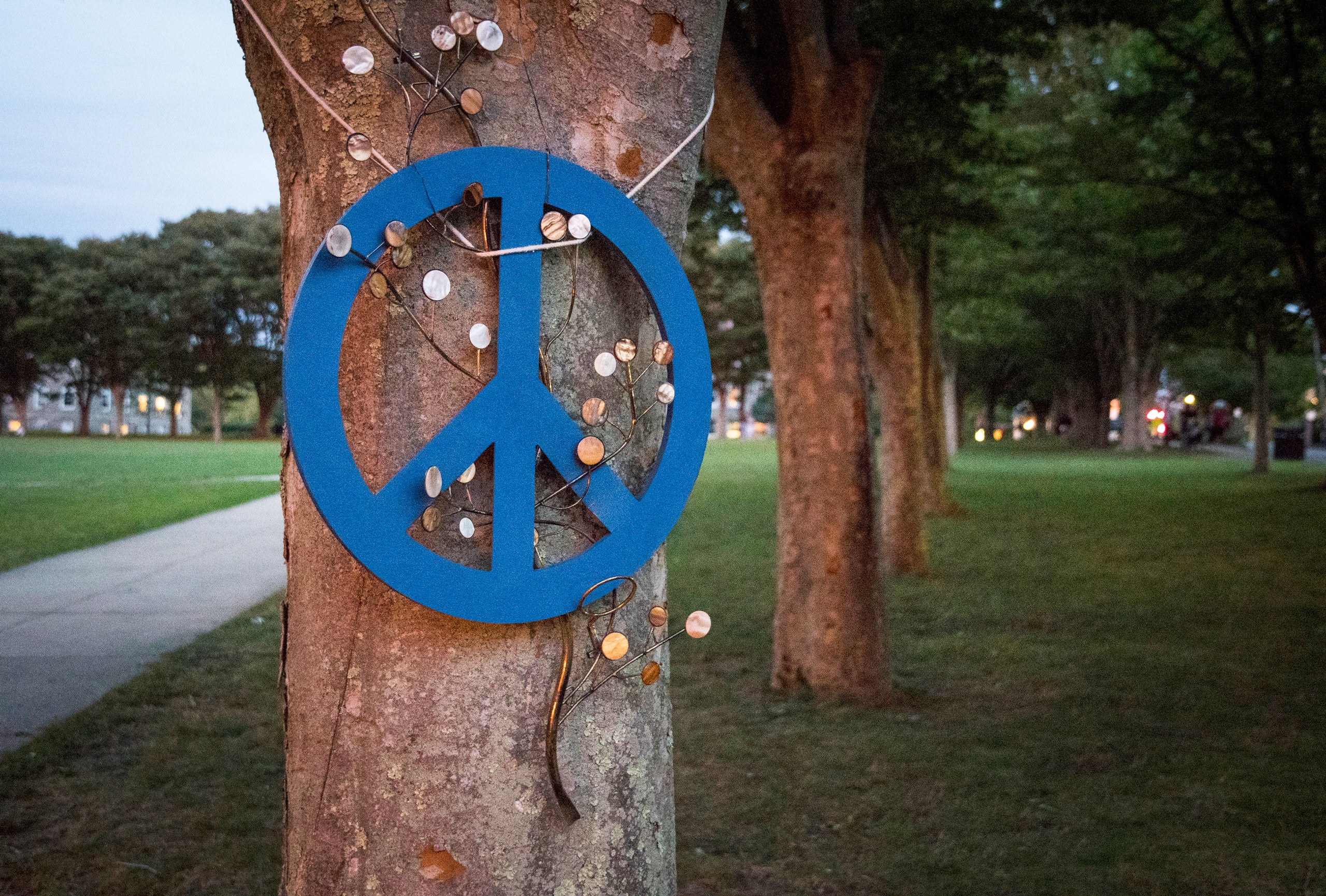 The URI Center for Nonviolence and Peace Studies’ International Nonviolence Summer Institute has trained more than 1,000 peacemakers over the past 23 years.
Photo credit: Nora Lewis

Headlines may change quickly in a 24/7 news cycle, but reports of mass violence in the United States are having a long-lasting effect on the collective American psyche.

So said experts in a May 27 Washington Post article written in the aftermath of the shootings in Buffalo, N.Y., and Uvalde, Texas. Health experts and researchers contend that increasing numbers of Americans are reporting feelings of vulnerability and helplessness. It is that helplessness that URI’s Center for Nonviolence and Peace Studies seeks to address with its annual International Nonviolence Summer Institute.

A five-day intensive online study of the philosophy and methodology of Dr. Martin Luther King, Jr.’s approach to personal transformation and social change, the training is a combination of lectures, modules, and role-playing exercises aimed at giving people the tools they need to de-escalate violence in their communities. The last two days of the training focus on content mastery and facilitating a Kingian Nonviolence Training workshop. 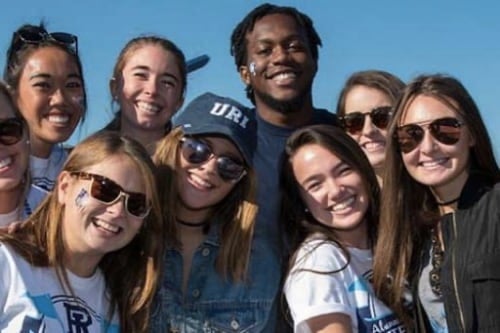 The Center for Nonviolence and Peace Studies

The Center for Nonviolence and Peace Studies is an internationally-recognized academic gathering place where students, scholars, educators–the change makers–come together to promote mutual understanding, reconcile conflicts, and build peaceful, sustainable, and inclusive communities.

This week, 33 participants from 11 countries will participate in the program, which is supervised by Thupten Tendhar, director of the International Nonviolence Summer Institute, Kingian nonviolence trainer and human rights advocate, and Brendan Skip Mark, assistant professor in the political science department and director of the Center for Nonviolence and Peace Studies.

Over the past 23 years, the Summer Institute has trained more than 1,000 peacemakers, including students, educators, social workers, clergy, judges, UN peacekeeping personnel, and activists from 36 states and 53 countries.

Mark and Tendhar contend that nonviolence is the antidote to the pandemic of violence in which America finds itself at present. “When you have issues that are contentious, democratic systems are not actually set up very well to respond to immediate need for change,” Mark said. “The only time you can actually force politicians to take action in the now is if people are on the street protesting and saying, ‘If you don’t do something, we will.’

“So, you know, it would be nice if all we had to do was turn out to vote and everything would fix itself, but, as a political scientist, I’m always skeptical of that as a solution without some sort of direct action and grassroots campaigning that makes  it inconvenient to ignore this stuff,” he added. “The Summer Institute’s aim is basically to say that there’s actually a lot you can do and here are the tools to get you started.”

“We try to address the root causes of violence.”

Level I Nonviolence and Conflict Resolution Training, offered online June 6-11, begins with participants examining their preconceived ideas about violence and sharing their experiences of it, Tendhar said. “We try to address the root causes of violence. We educate and discuss de-escalating conflict and that leads to the six principles of Dr. Martin Luther King Jr. It starts with education and, later on, comes action and, eventually, reconciliation, so that people can all stand shoulder to shoulder and feel belonging to a community.”

The six principles of nonviolence

Peaceful and powerful responses to violent events are a show of strength, Mark and Tendhar said.

“People are more open to changing things right now, but that window will eventually close. When you have these opportunities, the big question is, what do you do with them?” Mark said. “How can you recognize when politicians are just telling you what they think they need to say, as opposed to actually pushing for real change? And, in these moments, how do you get people together? What are effective tactics for organizing?”

What do you demand? When do you negotiate? When do you acquiesce? Nonviolence training gives activists the foundational knowledge to answer these questions for themselves, Thupten and Mark said. “These tools shift the conversation for an individual from the idea that there’s really nothing to be done toward one of recognizing that there are many different strategies and tools they could employ right now,” Mark said. “The training gives people agency to be activists in their own community and to use a set of really powerful tactics that have overthrown some of the most powerful dictators in history.

“Prior to the Arab Spring, everyone said there is nothing that could be done in that part of the world, right?” Mark said. “But we’ve seen time and time again, that when people get together and use nonviolent collective action, it can be really effective at changing things that seem to be impossible.”