Imagine it’s your first year of college, and you walk onto a Division 1 team in a sport you’ve never played.

Imagine you do so well that by the end of the season, you’re on varsity and performing at the level of an elite college athlete.

But wait. Imagine your performance is so strong that you’re one of 15 athletes selected from across the nation to participate in an Olympic training camp.

Now think about the fact that a year after you’ve taken up a sport, you could possibly be that good. Olympic good.

These are the thoughts that run through the mind of Kat Gillies ’22, kinesiology major, and Olympic hopeful. This first-year walk-on to the URI Women’s Rowing Team was one of 15 rowers in the nation to be invited to last summer’s 2019 US Rowing Under 23 Women’s Olympic Development Program Camp. It hasn’t been an easy journey and the team’s 5:45 a.m. practices pretty much guarantee that things will stay grueling: “When you get near Thanksgiving you’re sweating, but your sweat’s freezing,” Gillies says. “And the pain can be so bad your legs are shaking, and it’s a struggle to get out of the boat. At the start of a race, you can be so numb with nerves that you can barely feel your hands on the oar.

“But then you forget about the pain and think about your teammates and staying ahead. You use the pressure and the stress to move you,” Gillies says. And you pull for your seniors. Winning together is nice.” 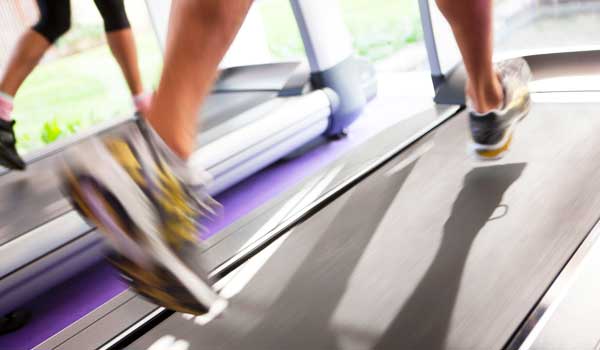 Studying kinesiology means exploring all facets of human movement. A degree in kinesiology gives you all kinds of options when it comes to choosing a career. Major specializations include exercise science, health fitness, physical education teacher education, and early contingent physical therapy.

‘You fight through rather than survive through’

Yes, it’s been an experience of pain and challenge and doubt, but with a payoff greater than any that Gillies, a former high school swimmer, has experienced. “Starting something new is a challenge. You doubt yourself, but by being around people who push themselves beyond their limits, you become not so afraid to push beyond yours,” Gillies says. “You fight through rather than survive through.”

With only one year of college in the rearview, Gillies says it’s a challenge to look too far ahead. One thing’s for sure. Her major—kinesiology—feels right. “I like learning about muscles, and it’s cool to know what you’re training when you’re working out,” she says.

Gillies is also working on honing her mental toughness and applying the focus developed in practice to classwork. “My story sounds amazing and special, but the journey here was one of the hardest things I’ve ever done,” Gillies says.

Certainly, it must be hard to set aside the occasional daydream of Olympic gold. Gillies smiles. At camp, she had the opportunity to hold an Olympic gold medal and to talk to former Olympians. “When I applied for the camp, I thought there was no way they were gonna pick me. It was overwhelming, but in a good way,” she says.

It’s a great feeling,” Gillies says. “I like winning. I want to keep winning.”