Skip to content
COVID-19 updates, #rhodytogether
About the Blue Minds seriesAuthor and scientist Wallace J. Nichols argues that those who experience “blue mind” — an at-homeness in the ocean — should share their experiences for the good of humankind and the planet. At URI, we get blue mind. The ocean is our workplace, our playground, and our sacred space. Our love of the sea is a net gain for science, engineering, literature, art, and the environment. Maybe even humanity itself.

The ocean is an almost magnetic thing to people who are drawn to it. 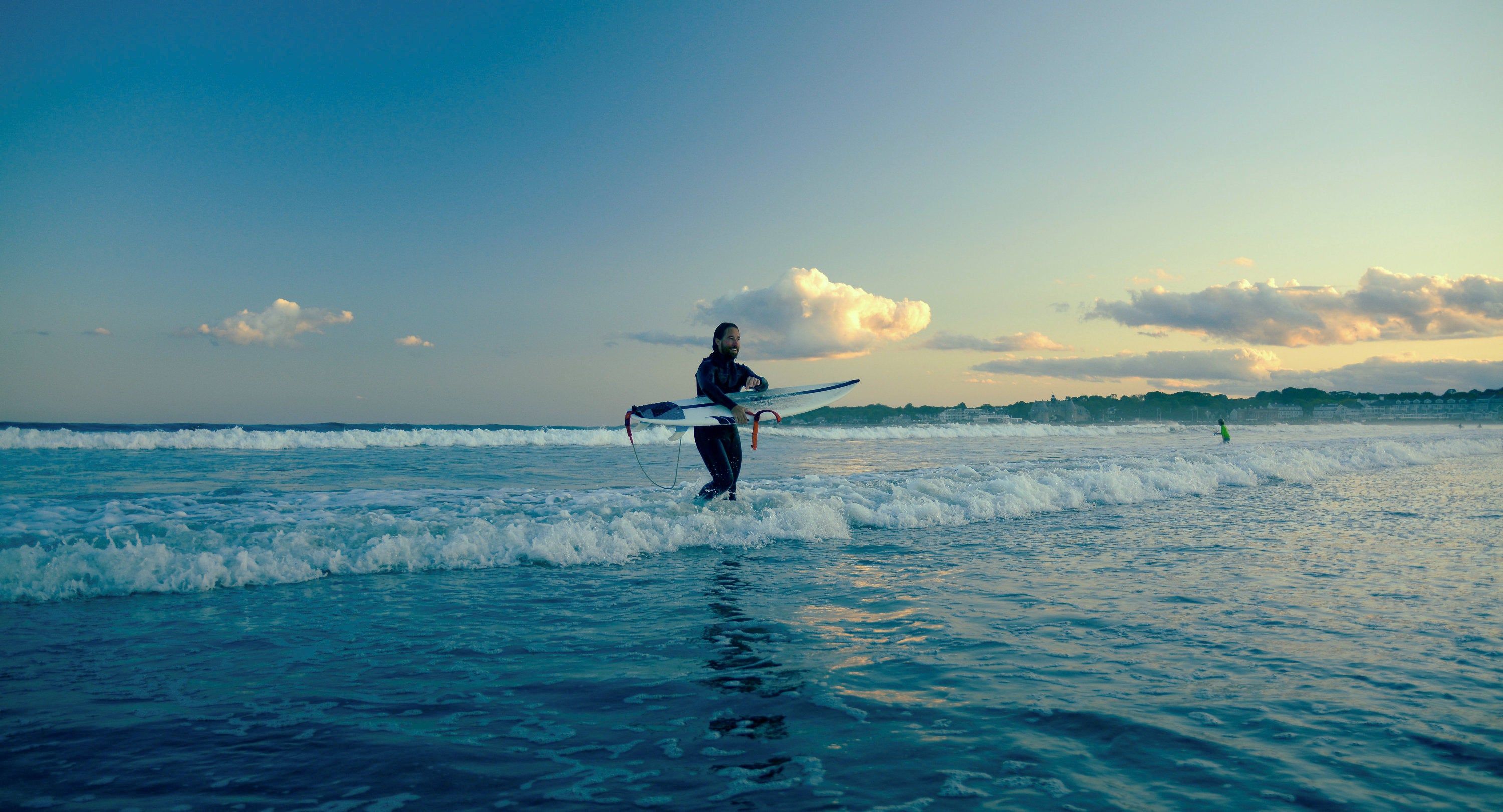 Brian Caccioppoli ’11 came to URI to study marine biology as an undergraduate, but fell in love with coastal geology. As a marine research specialist at URI’s Graduate School of Oceanography, Caccioppoli studies climate change, erosion, and other factors affecting coastal geography. He works with other marine research specialists and lab techs mapping shorelines and seafloor depth, and surveying the marine life there. Plainly put, Caccioppoli’s work monitoring and documenting change provides answers to such questions as why and how beaches are altered by single events (like storms) and over time—which, in certain cases, places Rhode Island in a better position to seek federal funding. “What I do is pragmatic science,” Caccioppoli says.

Pragmatic science can be disheartening. For instance, beach replenishment—adding sand to an eroding shoreline to reduce storm damage and coastal flooding—can feel futile because, says Caccioppoli, “It’s not unheard of for a beach to lose a third of its replenished sand within just two years.” But Caccioppoli presses on. His stake in this work extends beyond the bounds of professionalism. “I want to know what’s going on and how it will affect what I love to do,” he says. “It’s all intertwined for me.” “The first time you get your feet on the board and catch a wave, it feels like you’re flying.”
Brian Caccioppoli
Photo by Brandon Fuller

What Caccioppoli loves to do is surf. He’s been at it for 14 years. Growing up  on Long Island, he and his family were at the beach three to five days a week in the summer. Surfing was an instant addiction. “The first wave I caught, I knew I was  in trouble. I knew it was going to change decisions I made on a daily basis,” he  says. “The first time you get your feet on the board and catch a wave, it feels like you’re flying.

‘Your burdens are gone’

“When you go out into the water, your brain clears. You stop focusing on anything other than the pure experience of being on the ocean,” Caccioppoli continues. “Your burdens are gone. You come out and the tasks you have to do don’t seem so huge. It’s such a mood elevator, such a stress reliever.”

Yet surfing sometimes grants Caccioppoli an up-close-and-personal view of the tension that is climate change. One way climate change manifests itself, for instance, is in more frequent and powerful storms. Storms produce better surf. “But climate change could also result in the disappearance of some of our current surf breaks,” says Caccioppoli. “Quite a few local surf spots break best at lower tides—Matunuck, for example. We know sea level has risen over the past century here in Rhode Island. That trend will result in higher sea levels, which will inevitably result in changing surf breaks, possibly rendering some nonviable.” 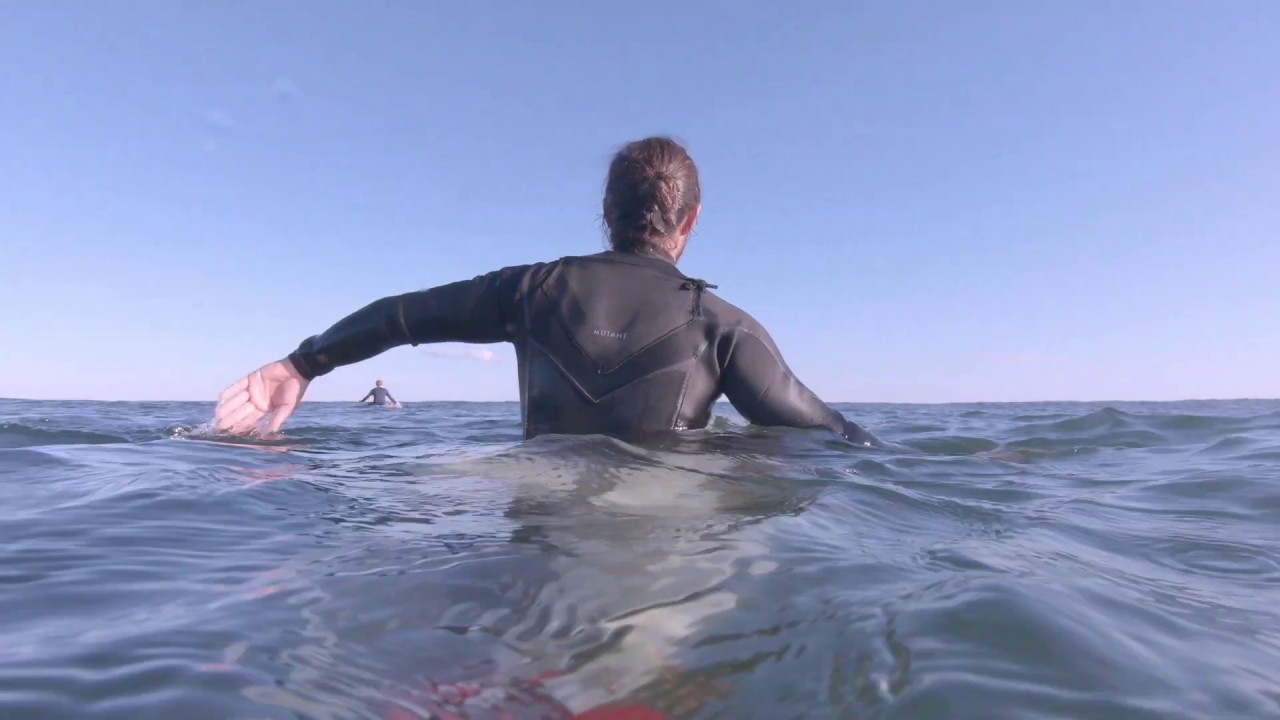 In talking of his fellow New England surfers, Caccioppoli characterizes them as “fully committed” to the sport. In observing him talking about his research and his chosen sport, the phrase fits him, too.

Caccioppoli smiles at the suggestion.

“The ocean is an almost magnetic thing to people who are drawn to it,” he says.