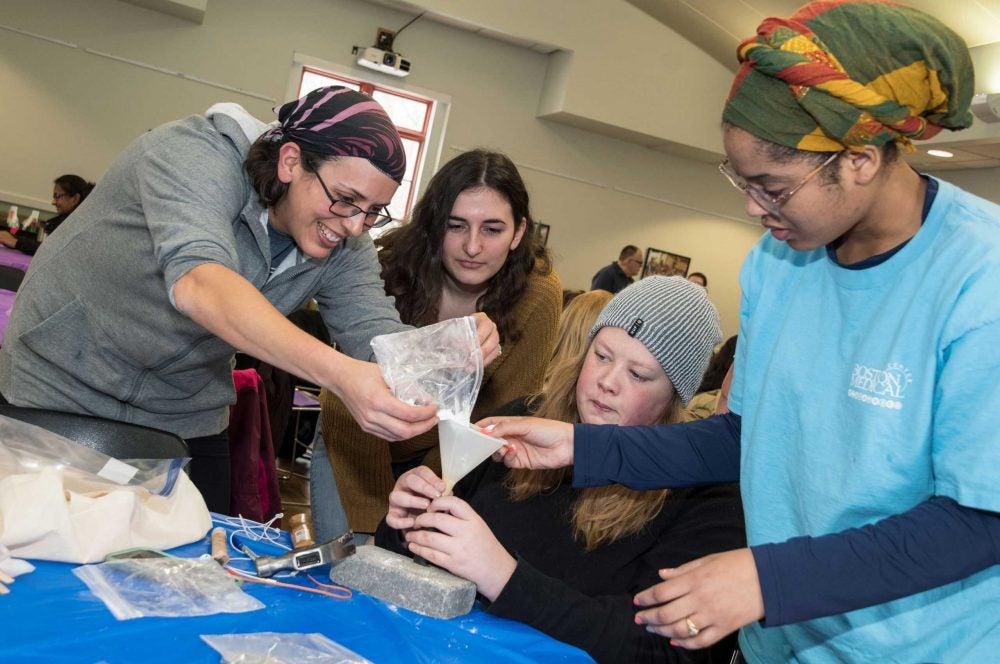 In her research, Adelaide Levenson has worked on the development of flame-retardant textiles, studied supramolecular compounds’ ability to capture pollutants from water, and assisted in the development of devices that detect nutrients in contaminated seawater.

With a background like that, you might assume Levenson is a professor or a master’s degree candidate. But the chemistry major is a second-year undergraduate student whose intelligence and enthusiasm for science drew the attention of her instructors and led to an invitation to participate in three different research projects. For Levenson, the work has made for a transformative education and earned her both an undergraduate research grant and a fellowship. 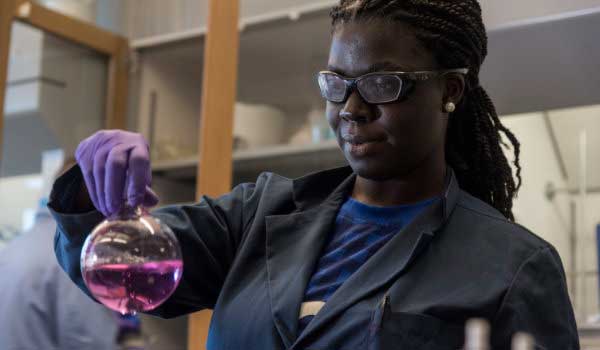 Students interested in a chemistry major may pursue either a Bachelor of Arts or a Bachelor of Science degree in the field. Extensive research experience is at the core of any URI undergraduate chemistry degree.

“URI provides the hands-on opportunities to get that extra knowledge I might not have otherwise gained by sitting in a classroom,” Levenson ’21 said. “And you can get such opportunities early on in your academic career.

In her short academic career at URI, Levenson has proven herself to be a top-notch researcher, says her mentor Mindy Levine, an associate professor in the chemistry department.

“Adelaide has made outstanding contributions in a variety of our research endeavors,” Levine says. “She has run experiments, compiled data, analyzed results, and drawn conclusions.

“The entire pathway of running experiments to drawing scientific conclusions is not something that comes easy to most people, but Adelaide has made it appear so natural as to be almost effortless,” Levine adds. 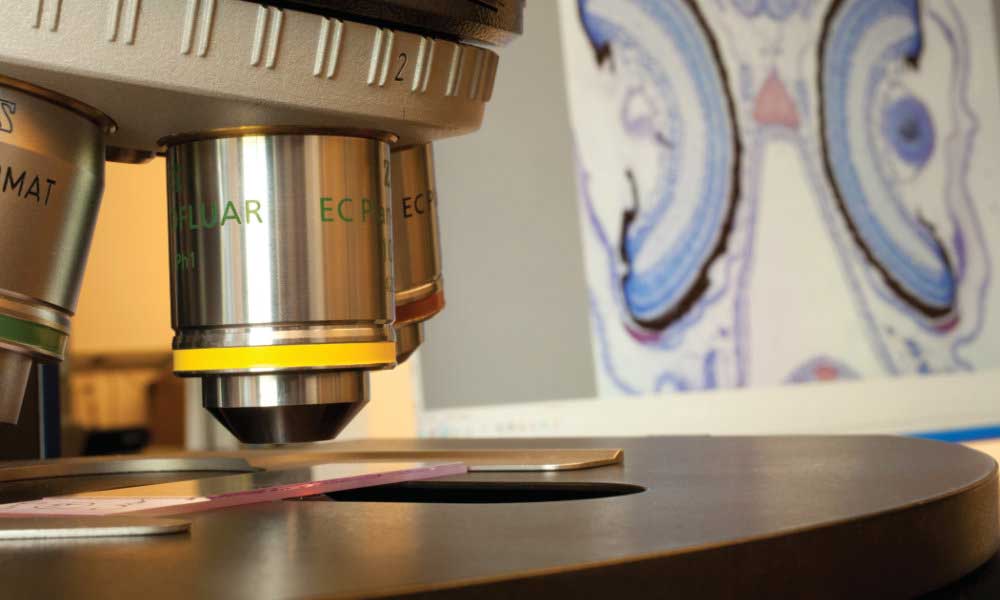 We‘ll help you find opportunities to work with faculty mentors to create something new in your field. This year 73 undergraduate students representing 25 unique majors were awarded grant funding to pursue their independent projects.

Levenson has also contributed to two scientific papers now in review by scientific journals. And her research work has earned Levenson an Undergraduate Research Initiative Award from the University and a National Science Foundation EPSCoR summer undergraduate research fellowship.

“I am so impressed by Adelaide’s understanding of the science, and even more impressed by her uncanny ability to communicate that science,” Levine said. Levenson will be presenting her research at the National Meeting of the American Chemical Society at the end of March. At the meeting, Levenson will be part of a special poster session where she will join other winners of the prestigious Eli Lilly Travel Award to present her research to a select audience.

“It becomes so easy to forget that the things she is doing and accomplishing are simply outstanding.”