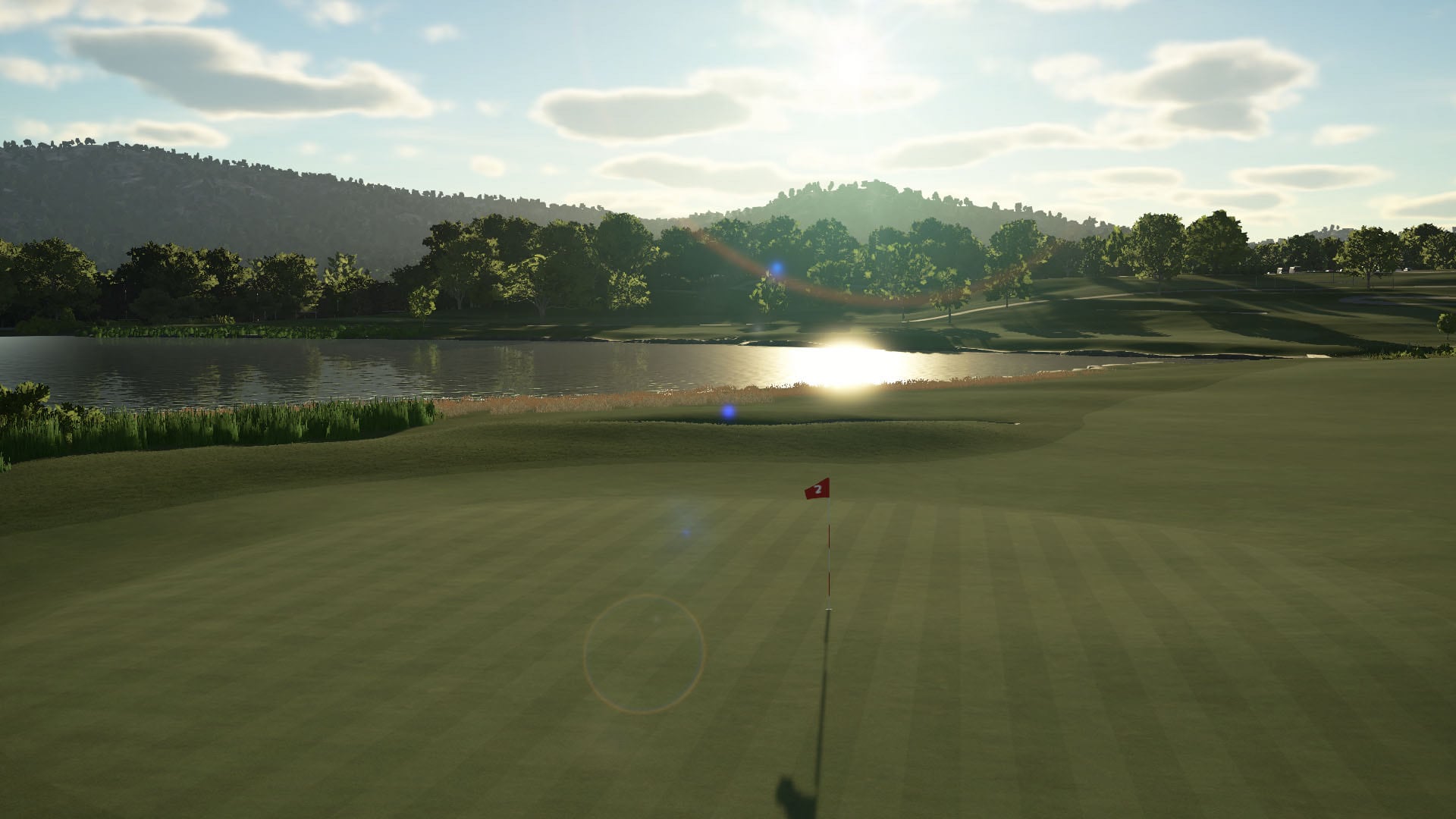 Michael Hamilton ’11, MBA ’12, probably loves golf more than you do.

Hamilton has been sketching courses since the age of three. An alum of URI’s golf team, he continues to play competitively. He has assisted landscape architects in the redesign of existing Rhode Island golf courses. And he’s created and published digital facsimiles of local golf courses for the popular video game PGA Tour 2K21, which has sold 2 million copies so far.

In addition to his golf training, Hamilton credits his URI education, a Bachelor of Landscape Architecture and an MBA, with making him uniquely and eminently qualified to pursue his off-hours passion. The design work he does requires Hamilton to bring all of his expertise—in golf, geography, topography, technology, landscape architecture, and business—to bear on a project.

“There are so many things you have to think about in designing a course or designing a digital version of a course,” Hamilton says. “Most people who are really good designers are pretty good golfers. The video game is supposed to mimic how hard golf is in real life.”

How he does it

Hamilton uses various mapping technologies, including federal and state government geographic information system mapping from satellite images of existing fairways, to create his digital courses. He then adds the signature features of the individual courses, copses of trees and buildings, for example, to make for an authentic, albeit digital, experience. 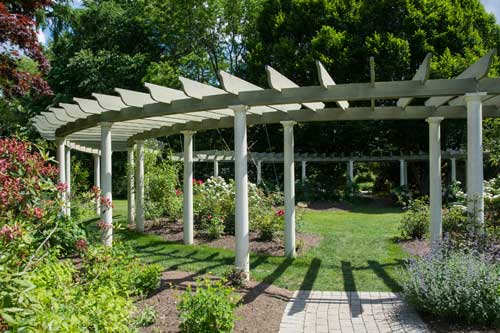 Learn how to design for sustainable communities, protect coastal areas, establish culturally and environmentally sensitive landscapes, and much more.

“So I rely on golf courses’ websites and Google Earth and these different mapping programs,” Hamilton says. “I’ve actually never needed to go in person to any of the courses to do the design work. And if I’d visited course during the winter, it would be very difficult to get a concept of what a golf hole might look like in June or July anyway.”

Hamilton says the work, largely voluntary, rewards in allowing him to do what he loves. “I wanted to do landscape architecture at URI to design golf courses, but it’s a niche career. There’s probably only 50-to-100 active architects in the world,” Hamilton says. “It’s difficult to make a career out of it.”

The Rhode Island courses Hamilton has created are free to play on an Xbox, PlayStation console, or on a PC.

That’s love of the game.