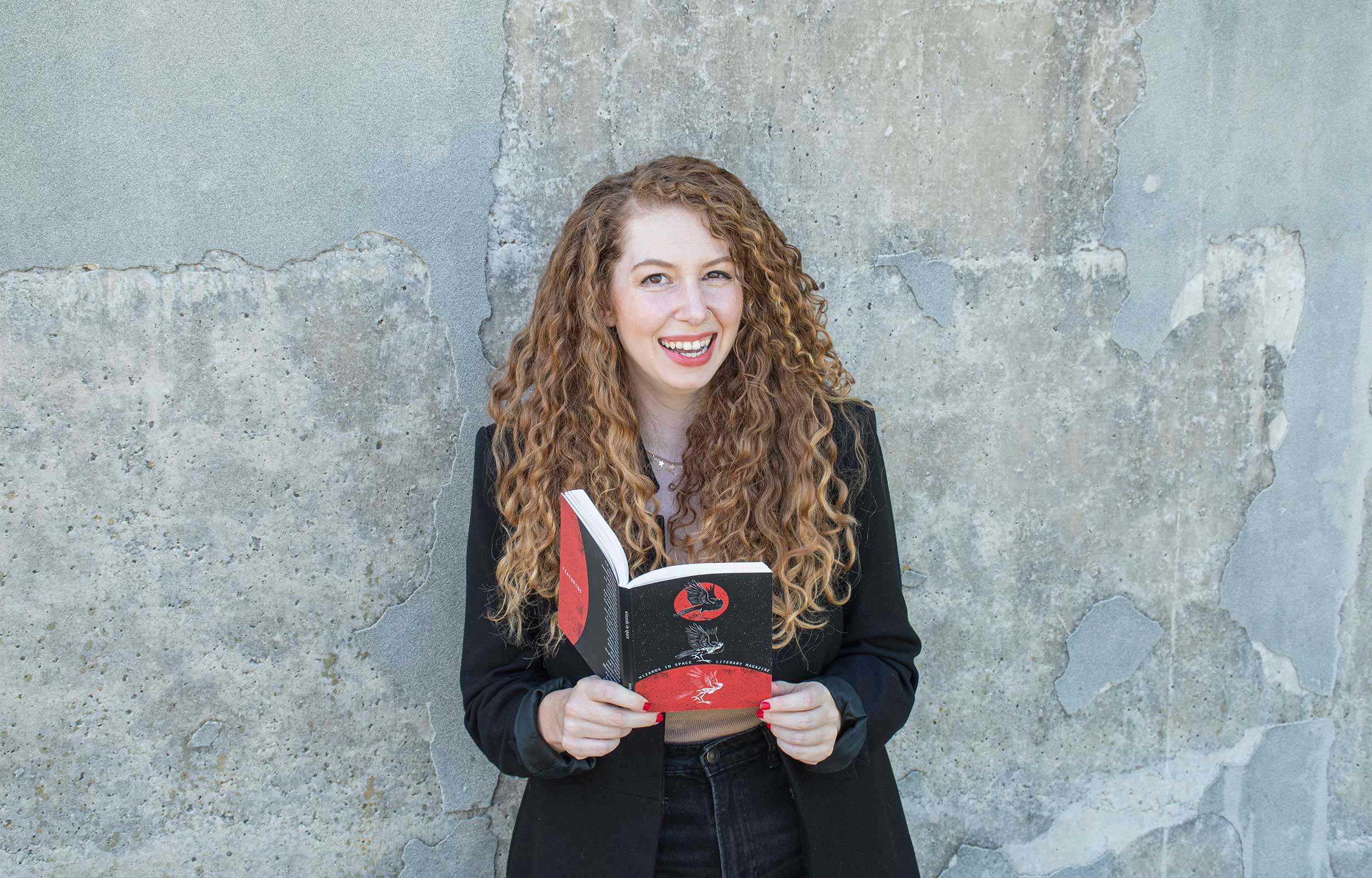 Of all the things to be said about Harry Potter, we’ll hold ourselves to these: Voldemort was vanquished. Book and movie ticket sales have generated more than $16 billion.

Both Dolphin’s publishing and web content strategy careers map to the boy wizard with the lightning bolt scar. Her love of the series spurred her to scour the internet to see what more was out there. She found a robust fandom space populated by an enthusiastic audience of avid readers, yes, but also artists who shared their Potter-inspired stories, poems, songs, and artwork online. And as Dolphin delved deeper into this world of fantasy begotten by fantasy, an idea began to form: Why not curate the best work and create a print-and-digital literary magazine, namely “Wizards in Space.” “Wizards” is, of course, a nod to Potter; “space,” refers to the realm containing the online community that constellated around him. 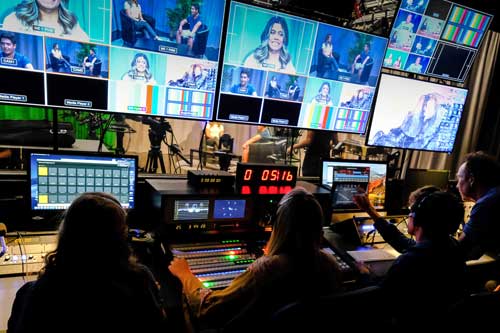 Whether you see yourself in the world of multimedia journalism, corporate communications, film production, or digital and social media, the Harrington School will give you the knowledge, skills, and experiences you need to get there.

“My first thought was that we should be celebrating the work inspired by Harry Potter because all of these young kids are so talented and they’ve got stories of their own that they want to share,” Dolphin says. “And so I started a literary magazine to celebrate original works within fandom spaces. And that went so well that we’ve blown past the limits of the Harry Potter community. We want voices that matter to be heard in times that matter. So, we’ve kind of left Harry Potter behind, but we’re all about that magic that you feel when you’re with a group of like-minded people.”

And so that‘s the journey of ‘Wizards in Space’ basically. The name has stuck around, but we’ve published all sorts of things. We publish fiction, a lot of beautiful and moving poetry, and some nonfiction stories about picking berries with your grandfather, things like that.”

To launch the magazine, Dolphin used Kickstarter. Merchandise sales generate another income stream. When COVID-19 hit, Dolphin adopted a pre-order model to further build her cash reserves because she believes in paying her contributors for their work in an industry that often barters copies for content or offers no form of payment at all.

“My philosophy has always been that if we can’t pay people to do this, then we just won’t do it. There’s this thing that we’ve always done, which is to give people the opportunity to sponsor a creator. So, you, the reader, can donate almost the exact amount that we would pay a creator and we put that money directly into a creator’s pocket. I think readers like knowing exactly how they’re going to make a difference.” 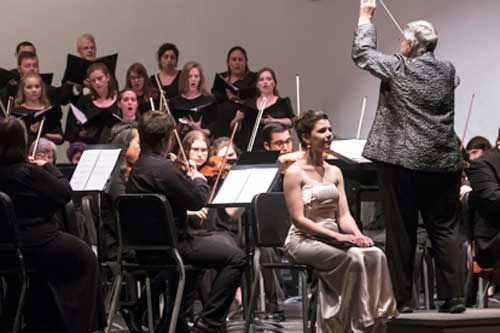 As a music student at URI, you’ll enjoy all the advantages of a small school, combined with big school opportunities for performance and study. You’ll take courses on music theory and musicology, explore questions of musical meaning, and perform in or attend any of over 100 concerts and recitals annually, both on and off campus.

At URI, Dolphin majored in writing and rhetoric and in music, and she says the two in combination proved the perfect foundation for the work she does in both her fields: publishing the journal and content strategy, that is, web writing and design, for the insurance company Liberty Mutual. “My education at URI, my music and my writing and rhetoric majors, helped me understand storytelling, specifically how to directly communicate to people, to say, in effect, this is our story and this is why you should support us. My writing and rhetoric professor Nedra Reynolds awakened me to the idea that I could be a writer and she explained storytelling, persuasion, and communication in a way that made me a better speaker and storyteller.

“And when you’re a music major, you have to work hard, be disciplined, and think about everything. You have to time manage yourself. You have to market yourself as a flute player or a classical musician. And even though I didn’t end up in the music world, it’s undeniable that those skills have helped me be as successful as I am.”

Dolphin’s measure of success is, at once, surprising and organic, and a story of how seemingly disparate interests work together—if examined closely. Be it “Wizards in Space” or content for an insurance company website, the product should be created with care and attention, Dolphin says. That’s what people are owed.

“At Liberty Mutual too, I understand that auto insurance is a very complicated thing to understand. So how do we break it down and really explain it to somebody who feels comfortable with their purchase?

“If somebody needs to feel less alone or needs to feel like their work has value or that they’re being heard or they’re being seen, I want to do that,” Dolphin says. “Remembering that there are real people on the other side of the screen or the book or whatever is really important to me.”