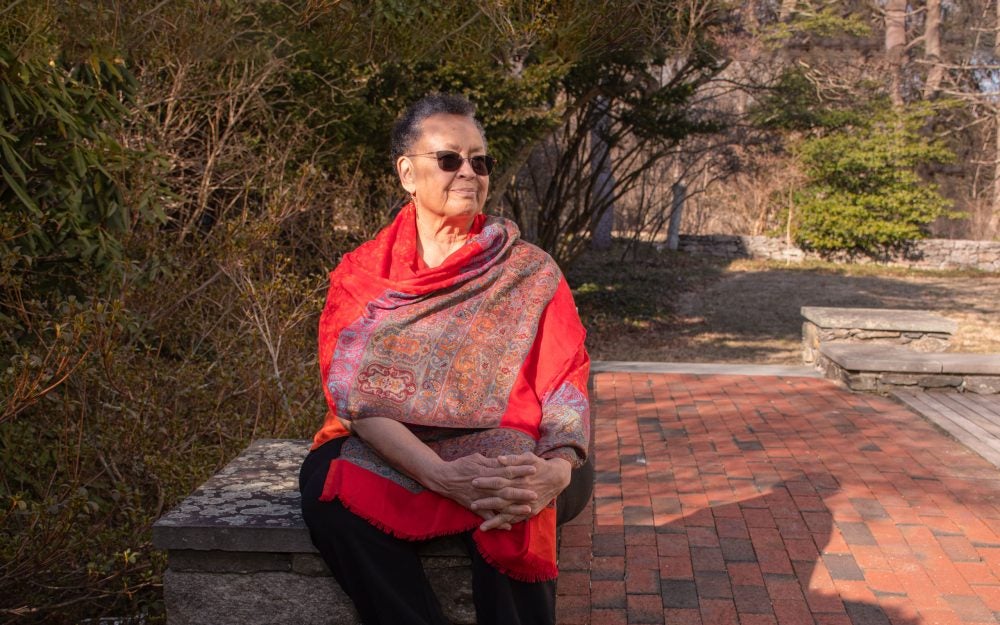 As a child, Rae Ferguson would spy on spies. Really.

Ferguson grew up on a farm in Wildflecken, Germany, during the Cold War era. She watched East German soldiers building barbed wire fences, and she surreptitiously listened to CIA agents. “My best friend’s father was a spy; sometimes it turned out folks who came to our house for dinner were also spies.” 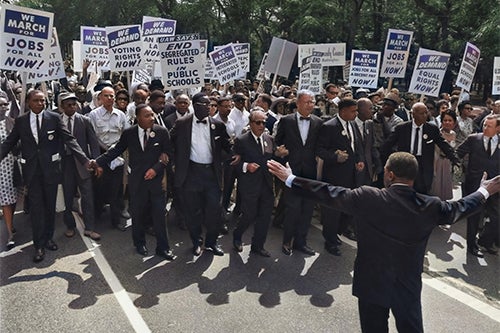 History is one of the most versatile majors you can choose. As a history major, you learn to analyze complex issues, understand cultural differences, read critically, do research, write effectively, and work independently.

Listening, intently paying attention, is a skill the associate professor of history works to cultivate in the students who take her African American history classes. “I’ve always been aware that people don’t see each other,” Ferguson says. “I’m not cynical, but I question what it will take to see each other as human beings.”

This extends to the closely examined life of historical figures, Ferguson says. History has a way of myth-making. Historical figures become enshrined, apart from and above the rest of us. “My students come to class thinking of these people as anomalies,” she says.

Not true. Historical figures are, generally, ordinary people who felt called to act, Ferguson argues. “But that wasn’t the only thing that defined their lives, ” she says. “These people weren’t that different from my students’ parents. We’re all struggling to figure out how we fit in. In what ways are we American?”

And so Ferguson steeps her students in videos, poetry, and primary source materials to provide a holistic view of the persons at the center of historic events. She rarely lectures, preferring to involve her students in projects that require introspection. “When we reach the civil rights movement in my intro-level class, I ask them to do some research on different civil rights organizations and choose one that they would have wanted to be involved with then,” Ferguson says. “Then they tell me about it in a short essay and make something creative.”

Students have written letters and newsletters, made videos, and created Twitter threads. “And, whether they know it or not, they’ve really captured the way these people spoke and thought about whatever it was they were involved in,” Ferguson says.

What Ferguson is asking of her students is what she is demanding of herself. She is working on a memoir of growing up in Cold War Europe.

Ferguson believes that citizenship is viewing oneself as an actor in history rather than an observer of it. “I want my students to see themselves as part of a historical thread that’s always moving, always changing. In class, I talk a lot about my life and the lives of people I know in particular historical moments. Personal stories make students sit up and listen.

“I want them to really look at stuff, to be open to noticing something. Be more self-aware,” Ferguson says. “Be always reading or looking.