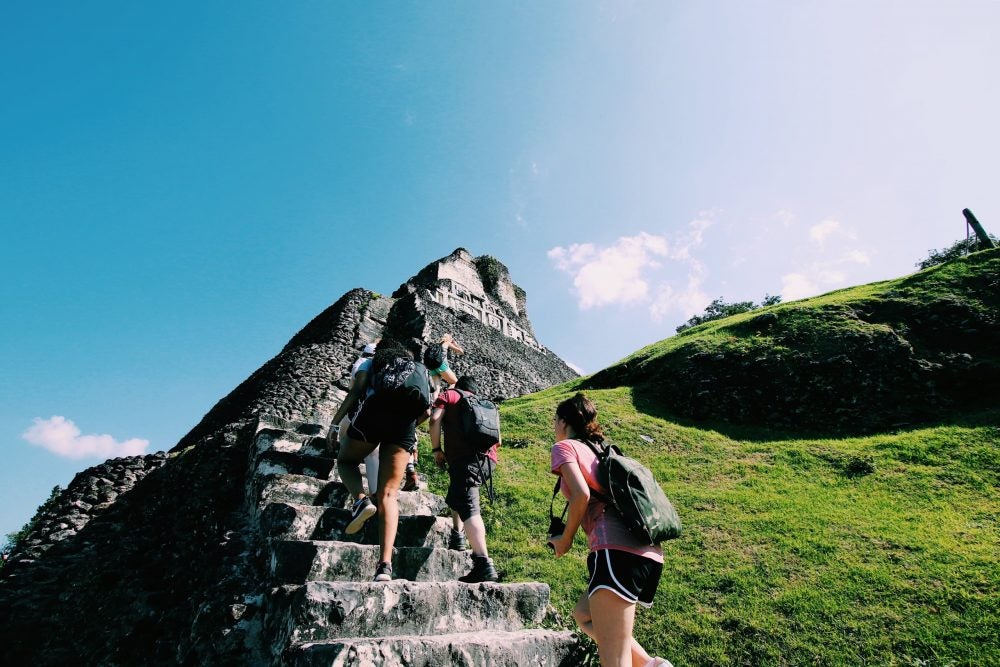 Enrollment in the Department of Modern and Classical Languages and Literatures is booming while enrollments in foreign language programs have been declining across the nation.

Surveys published in 2018 and by the Modern Language Association show that course enrollments other than English at universities and colleges in the United States fell by 9.2 percent between 2013 and 2016. For the same period at URI, the number of students majoring in languages grew from 511 to 655, a 28 percent increase. Over a 10-year period, URI’s modern and classical languages department has grown from 335 to 732 majors.

5thin the nation for Boren Scholarship recipients in 2018.

Mark Rectanus, professor of German and director of Languages and Cultures for Professions at Iowa State University, who evaluated the URI department, said its “outstanding international programs and collaborations are nationally recognized and represent a significant contribution to the profile and academic standing of the university. Within a national context, the number of department of language majors is at least 50 to 60 higher than majors in world language programs at comparable departments and universities.”

One of the keys to the growth at URI is the high level of collaboration among colleges and departments to create interdisciplinary programs with a global focus. With the founding of the International Engineering Program more than 30 years ago, URI created a successful model that many institutions follow. URI’s signature international programs share development of a high level of language mastery and a full year spent abroad to study and serve on internships.

The University’s International Computer Science Program as well as engineering and business programs now offer language tracks in German, French, Spanish, Italian and Chinese. The Chinese Flagship Program challenges students to achieve superior language proficiency and a bachelor of arts in Mandarin Chinese as well as a bachelor’s degree in a chosen field. 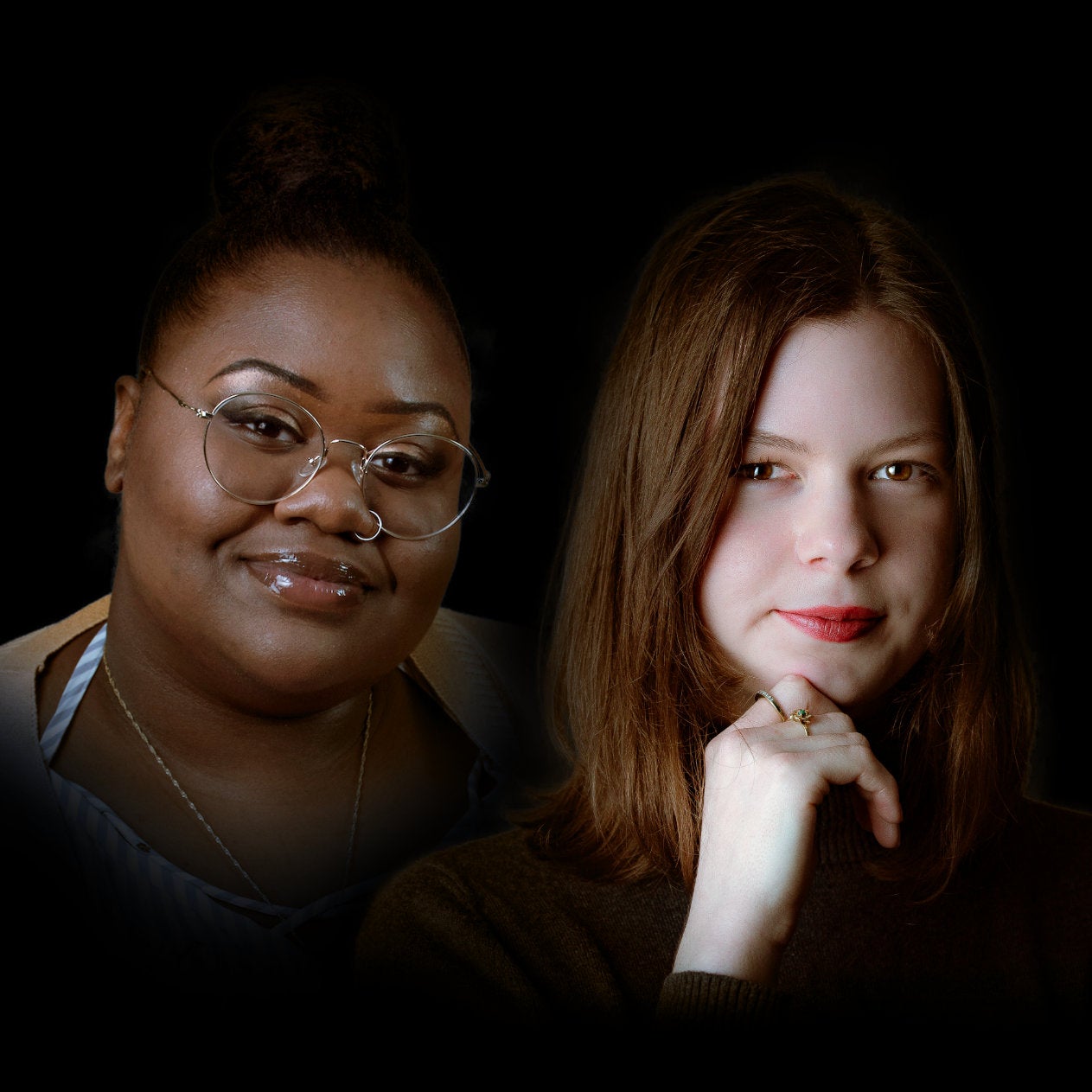 URI has become a unique training ground for a new generation of students immersing themselves in the study of language and culture.

Students in the International Textiles, Fashion Merchandising and Design Program can choose either Italian or French, and the International Pharmaceutical Sciences Program offers a dual-degree in French with the possibility of earning hospital rotations in Rennes, France. This year, a new International Studies and Diplomacy Program has been launched, with language tracks in German, French, Spanish, Italian, and Chinese.

“Our goal is to build a high level of language proficiency and cultural competence so that students are prepared to study abroad,” says Karen de Bruin, department chair.

The department sets ambitious proficiency goals for students, and it fosters a culture of immersion on campus.

Donna Gamache-Griffiths, director of the International Business Program, said URI’s strength lies in embracing global diversity. “The University has done so much to support the internationalization of our programs and make them accessible to our students. We have forged connections and partnerships with colleges and universities around the world and added a global component to our curricula campus-wide,” she said.

“There is inherent value in the study of the humanities,” says Sigrid Berka, executive director of the International Engineering Program. “The liberal arts foundation students receive by learning the language, the literature, and the perspective of another culture builds not only intellectual skills like critical thinking and novel approaches to problem-solving, but also empathy and altruism.”