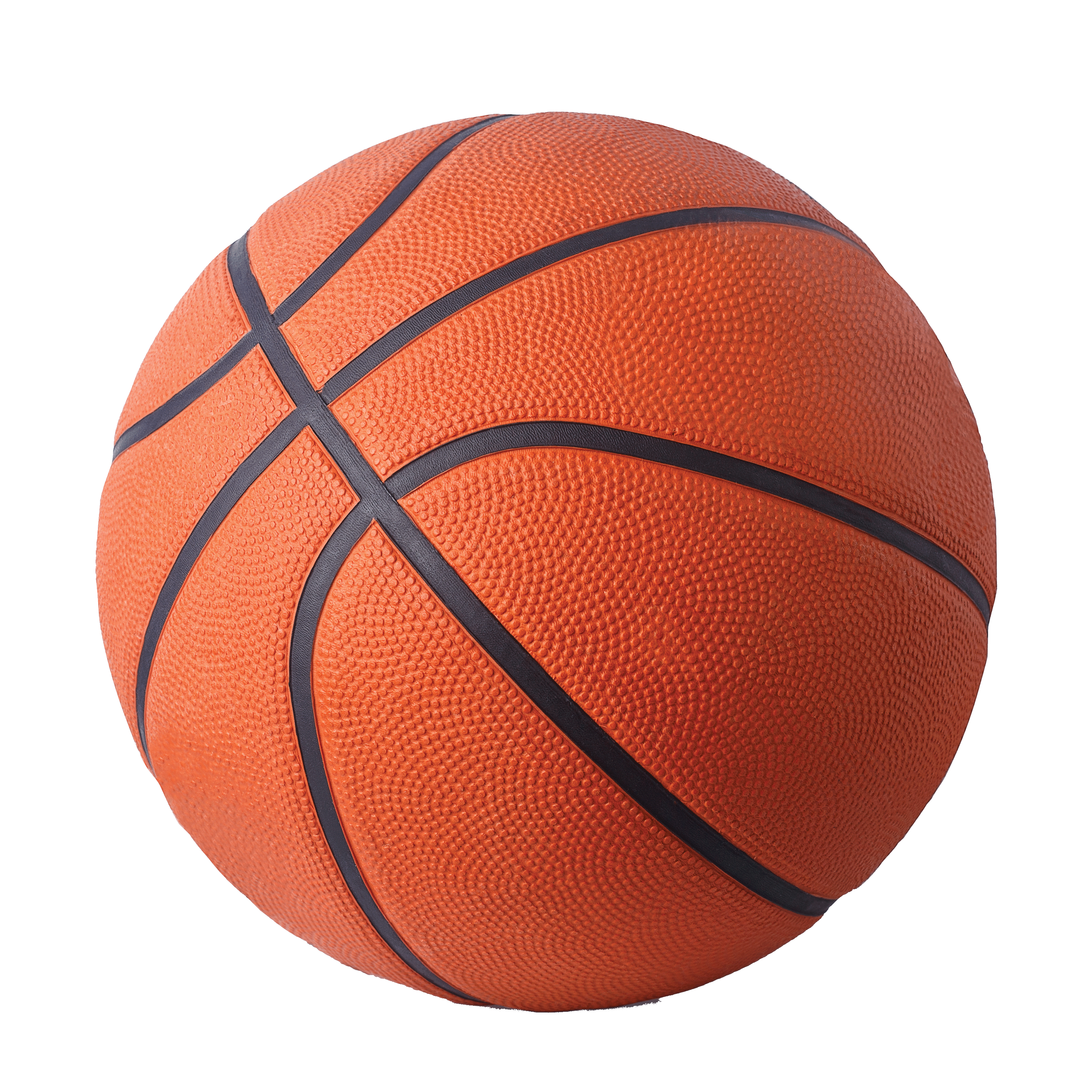 It’s Rhody basketball season! Here are a few things you need to know about this year’s men’s and women’s teams.

Head Coach David Cox was named the 20th head coach in program history in April 2018. This is his first season as a Division I head coach.

Rhody heads into the 2018–19 season looking for its third-straight trip to the NCAA Tournament. It would mark just the second time in school history the Rams have accomplished the feat; the last three-year streak was from 1997–99.

Junior guard Jeff Dowtin ranked third in the country last season with a 4.4 assist-to-turnover ratio. For his career, Dowtin averages just one turnover every 26.9 minutes.

The Rams will spend Christmas in Hawaii this season—playing three games in the Hawaiian Airlines Diamond Head Classic from December 22–25.

Redshirt sophomore Davida Dale, who transferred from Syracuse, will play for the Rams this season. The Providence native is projected to be one of the best in-state recruits ever to play for the Rams.

The team spent nine days in Portugal and Spain in August, going 2-1 against international competition.

Rhode Island will host the 2018 Ocean State Tip-Off Tournament December 1–2 at the Ryan Center. All four Division I teams in the state—URI, Brown, Bryant, and Providence—will participate.

The Rams have two active players who have represented their countries in international play. Sophomore Marta Vargas plays for Team Portugal, and redshirt junior Laura Perez plays for the Mexican National Team.