Today, about 10,000 baby boomers are celebrating their 65th birthday. Tomorrow, 10,000 more will turn 65. This trend will continue until 2029, when approximately 18 percent of the U.S. population will be 65 or older, says Phil Clark, professor of gerontology and director of the Rhode Island Geriatric Education Center at URI, citing statistics from the Pew Research Center.

Pew research also tells us that boomers don’t define age the way previous generations did—most believe old age starts around the age of 72. And,  most say they feel nine years younger than their actual age. Maybe this redefinition—along with plenty of drive, discipline, and talent—is part of what spurs extraordinary alumni athletes Bill Nixon ’58 and Diann Uustal ’68. 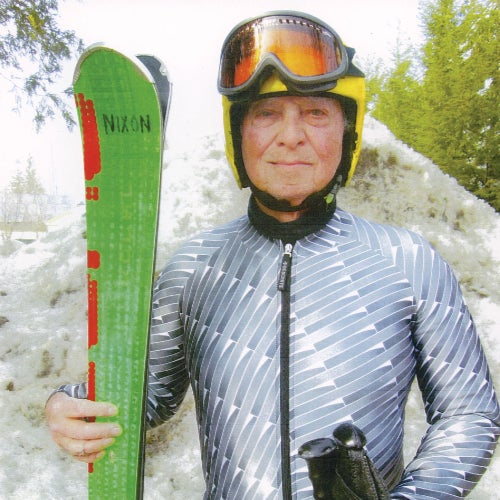 At 89, he has racked up more than 300 gold medals in national skiing competitions since he first started racing at age 55. 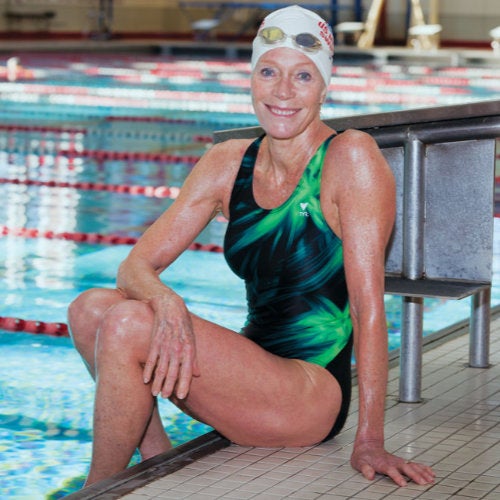 In 2016 alone, she established 13 national records and nine new world records in the 70–74 age bracket.

5 Good Reasons to Get Up and Get Moving

Deb Riebe, professor of kinesiology and associate dean of URI’s College of Health Sciences, says everyone can enhance their health and well-being through physical activity. Riebe and Phil Clark, professor of gerontology, offer these really good reasons to get and stay active:

Riebe and Clark suggest talking with your doctor before beginning an exercise routine, especially if you haven’t been physically active.